Eagles: one of the most popular and successful bands of all time. Originating in Los Angeles in 1971, its founding members were Glenn Frey, Don Henley, Bernie Leadon, and Randy Meisner. They saw the coming and going of various members, including Frey who passed away in 2016.

Eagles were a success from the start. Their eponymous debut album, Eagles (1972), saw three singles enter the Top 40: “Take It Easy”, “Witchy Woman”, and “Peaceful Easy Feeling”, reaching respective peaks of 12, 9, and 22.

At this point, however, the Eagles were just getting started. Their second album, Desperado (1973), featured two of their most popular songs of all time: “Tequila Sunrise” and title track “Desperado”. Additionally, the other songs were critically acclaimed for other reasons, such as Leadon’s performance on “Saturday Night”. You’d be wrong if you thought the Eagles were settling down after back-to-back triumphs. Their next album, On the Border (1974), had on it their first chart-topper: “Best of My Love”.

Despite what looked to be a sensational start to a band’s career, it only got better. One of These Nights was the first of four consecutive #1 albums and helped make them internationally famous. Title track “One of These Nights” was their second chart-topping single and was followed up with #2 and #4 releases with “Lying Eyes” and “Take It To The Limit”.

Their fourth album, Hotel California (1976) has become a staple in today’s rock scene; their performance earned it the recognition that formed into the album being a household name for many. The first single, “New Kid in Town”, was their third chart-topping single and the second became the Eagles' staple song: “Hotel California”. Don Felder, a friend of Leadon (who had left the band just before this album), said the following about the lyrical composition of the song:

Don Henley and Glenn [Frey] wrote most of the words. All of us kind of drove into L.A. at night. Nobody was from California, and if you drive into L.A. at night… you can just see this glow on the horizon of lights, and the images that start running through your head of Hollywood and all the dreams that you have, and so it was kind of about that… what we started writing the song about.

Having released such an influential album, it proved difficult to release an album that lived up to the expectations. The Long Run (1979) was deemed a let-down by some critics but managed to still be a chart-topper. They released a live album, Eagles Live (1980), and broke up temporarily.

Despite releasing Hell Freezes Over (1994), no music was announced by the Eagles until their reunion and the release of Long Road Out of Eden (2007). It debuted at #1 and became their third studio album to become seven times platinum certified. In 2010, when asked if the Eagles were planning to release another album, this was said:

My first reaction would be: no way. But I said that before the last one, so you never really know. Bands are a fragile entity and you never know what’s going to happen. It took a long time to do that last album, over a span of years, really, and it took a lot out of us. We took a year off at one point. I’m not sure if we’re able to do that again. I wouldn’t close the door on it, but I don’t know."

They never did release another album and the death of Frey in 2016 reaffirmed this. They do still perform live, however, and the lineup is now Henley, Joe Walsh, and Timothy Schmit. 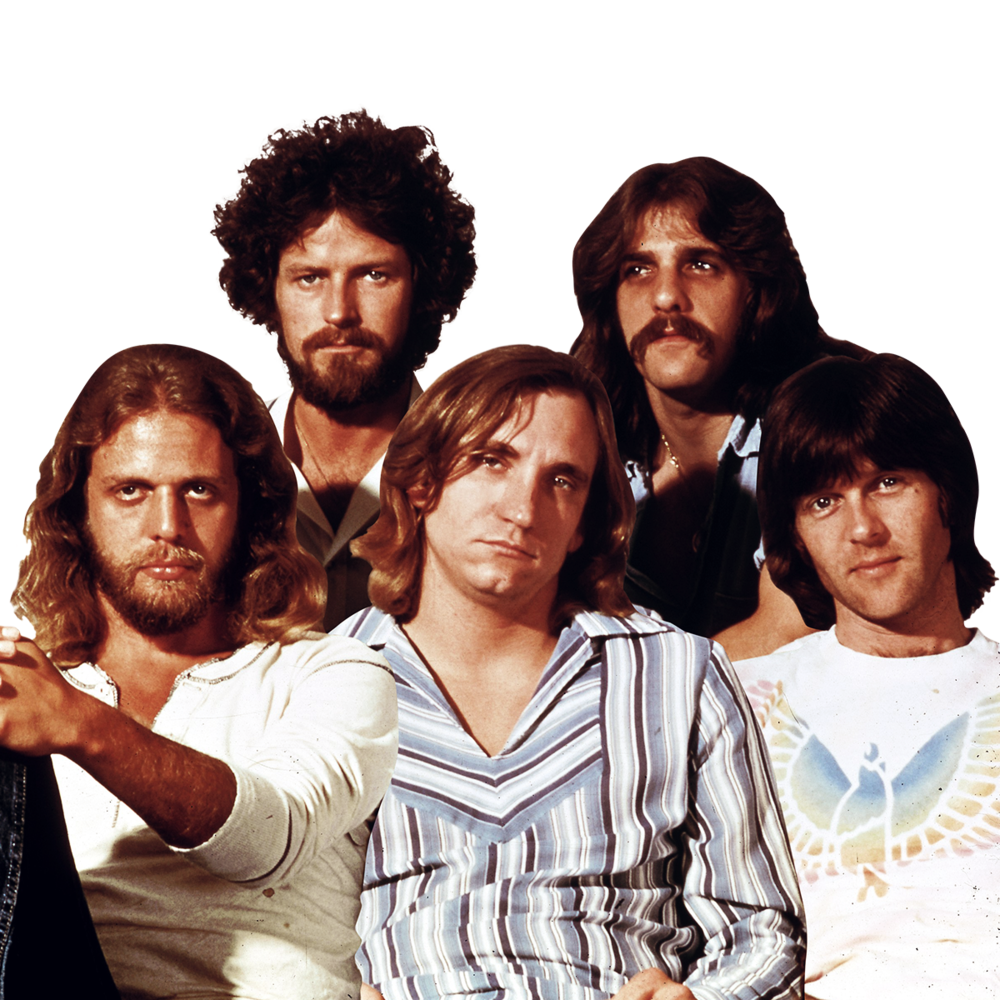