Formed in 2009 by vocalist Kristina Esfandiari, KING WOMAN began as a solo project then later developed into a full band. Over the course of the last seven years, KING WOMAN have crafted a sound thoroughly their own – a sound that harnesses the elastic textures and temporality of drone and metallic shoegaze alongside the transcendental, melancholic power of doom. 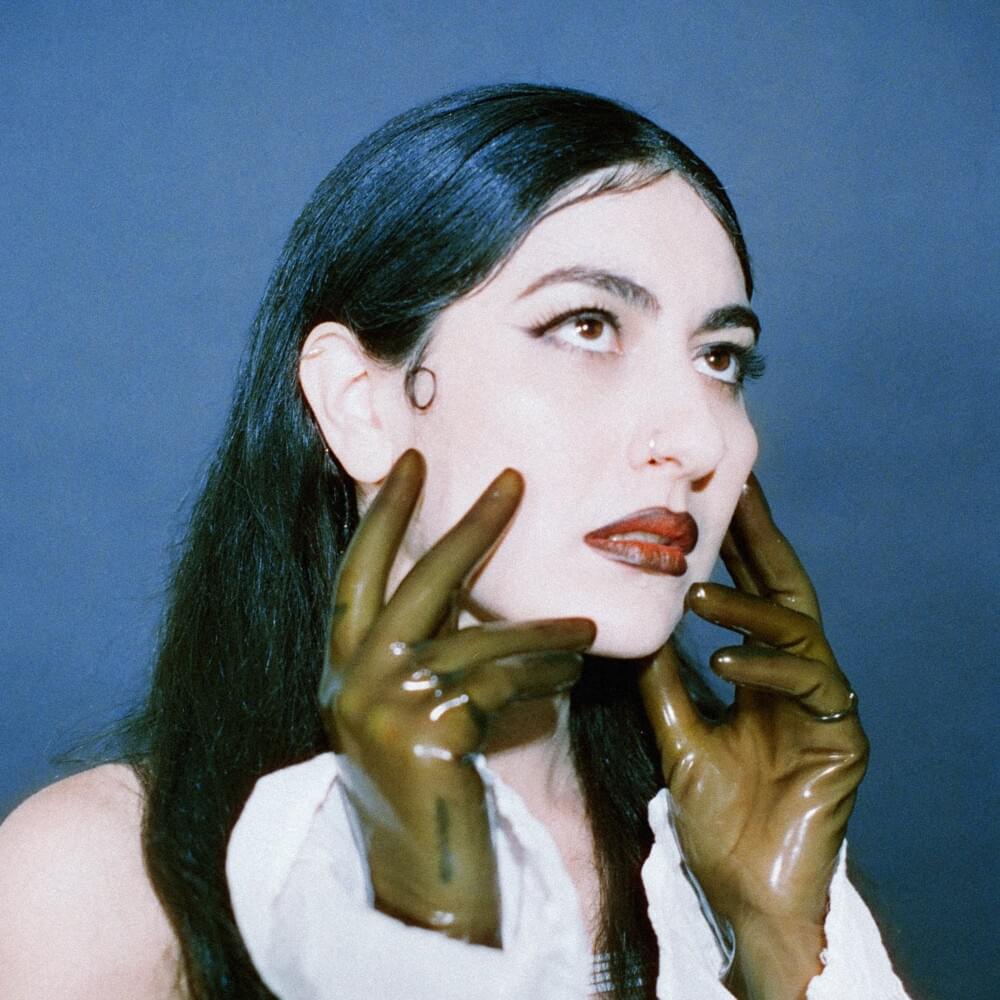