Jin Au-Yeung was born in 1982 in Miami, Florida; to Hong Kong Chinese immigrants. (歐陽靖), he is better known by his stage name MC Jin. In addition to rapping, Jin acts and performs stand-up comedy.

He’s well-known for his rap battles on BET’s Freestyle Friday; itself a segment of 106 & Park. His success on TV gave him enough recognition to be signed to Ruff Ryders Entertainment, but departed from the label in 2005 to “explore other options”.

Jin became a born-again Christian in 2008, and signed onto Catch Adventures. 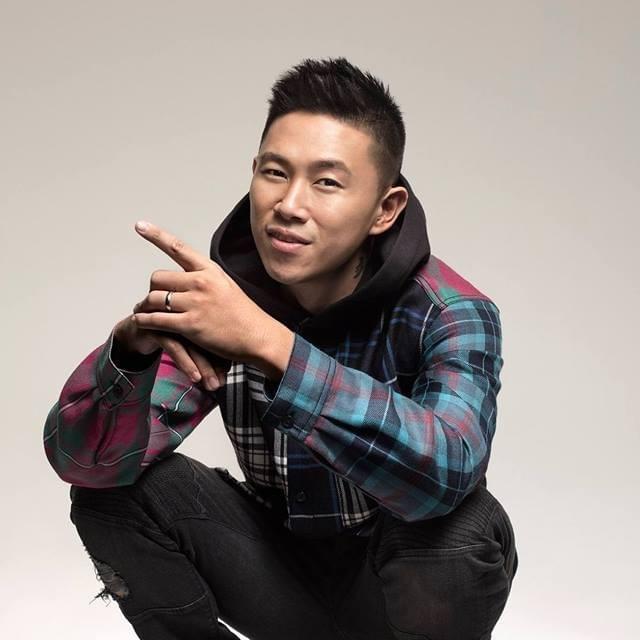