Ken Ring grew up in Hässelby which is a suburb for the swedish capital Stockholm. His mother Rebecca were from Kenya and his father was swedish. His mother died from cancer when he was 14 years old. After that he became homeless.

Ken Ring got his first big breakthrough in the swedish rap-scene with the selfbiographic track “Mamma”(Mom).

After a gig at a festival in Stockholm, Sweden 1999, he got arrested by police after performing his song “Spräng Regeringen”(“Blast the Government”) where he rapped about storming the swedish royal castle and raping the princess Madeleine. 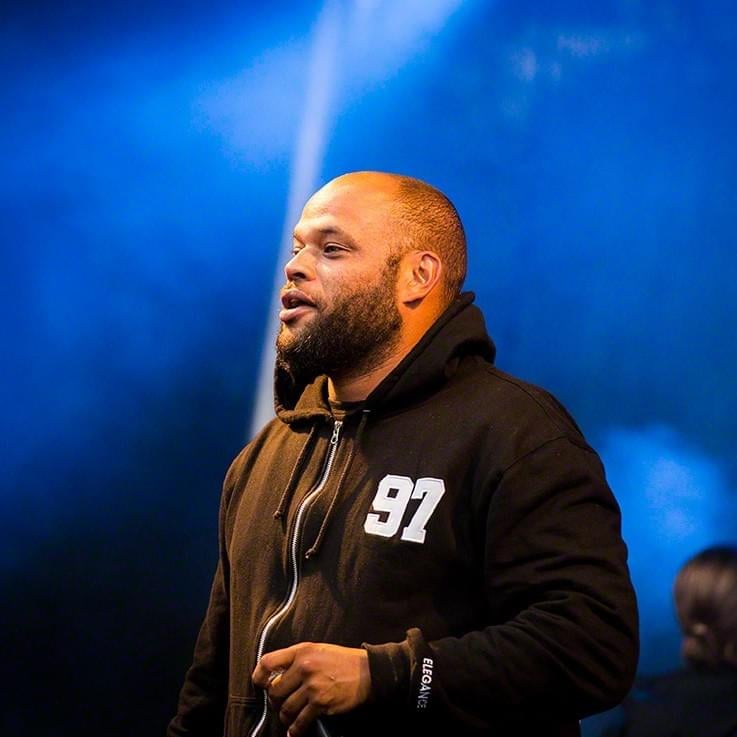