Lil Peep’s music is known for its slow, melodic, and melancholy “emo” sound and his often loud and gruff voice. His lyrics include themes of suicide, addiction, abuse, and relationships. He is known as a pioneer of the “emo-rapundefinedundefined” genre, which combines moody lyrics about depression, loneliness, and relationships with modern trap beats. Peep’s vocal style ranged from rapping, singing, and screaming. Peep’s biggest influences include Gucci Mane, Crystal Castles, and My Chemical Romance.

Peep himself was also known for his unique, somewhat flamboyant, fashion sense, and appearance. His hair was more often than not dyed bright pink, he often wore brightly colored, eccentric clothes. He had dozens of tattoos, including the word “DADDY” below his collarbone, the anarchy symbol on his cheek, and “Crybaby” above his right eyebrow.

Peep first started releasing music on SoundCloud under the alias TRAP GOOSE. Peep first gained major recognition online following the release of his 2015 mixtape LiL PEEP; PART ONE, which went viral on SoundCloud and included his breakout songs “Star Shopping” and “the way i see things,” which gained him much popularity in the underground hip-hop scene, especially in the then-emerging “goth rap” subgenre. In 2016, Peep released HELLBOY, which got much popularity with a mainstream audience and further pushed Lil Peep into the mainstream light. Finally, in 2017, Peep released his first album ever, Come Over When You’re Sober, Pt. 1.

Peep was part of SCHEMAPOSSE (from 2015 to 2016). SCHEMAPOSSE founding member JGRXXN recounts how peep became involved with SCHEMA, on his song “November 56” as well as releasing this screenshot that shows the first hints of Peep joining SCHEMA.

Peep later became a member of GOTHBOICLIQUE after being introduced to them by prominent underground music blogger The Internet Hippy.
https://twitter.com/lnternethippy/status/976896914359808001. GOTHBOICLIQUE was the final group Peep would be a member of before his tragic death on November 15, 2017.

During Peep’s years in the SoundCloud rap scene, he managed to build an impressive network of friends and collaborators. This was in part due to his time in the RVIDXR KLVN off-shoot group SCHEMAPOSSE. During this period, Peep began collaborating with many notable artists such as Craig Xen, OmenXIII, Ghostemane, and many more. This network was only made larger when Peep joined the emo-rap collective GOTHBOICLIQUE. Peep also became close friends with English rapper Bexey after he edited the music video for the song “Live Forever” off the EP of the same name. The two even shared an apartment in London. They collaborated on an album together called Romeo’s Regretsundefined. At the time of his death Peep had songs with over 100 different artists and producers, and had become close friends with many people including superstar Post Malone.

Late into the night on November 15, 2017, Lil Peep passed away due to a suspected overdose of Xanax that had been laced with the dangerous drug Fentanyl. He was 21 years old.

Years after his death, posthumous music is still coming out from Peep as songs he was producing before he died are starting to get released (like “Spotlight”). It was even announced by frequent collaborator and close friend, Smokeasac, that the follow up to his debut album Come Over When You’re Sober, Pt. 2 which was released November 9, 2018, almost a year after Peep died.

2019 saw the release of EVERYBODY’S EVERYTHING, a documentary that chronicled Peep’s life, from his upbringing in Long Island to his rising status in the underground scene and the rap industry, up until his tragic death. 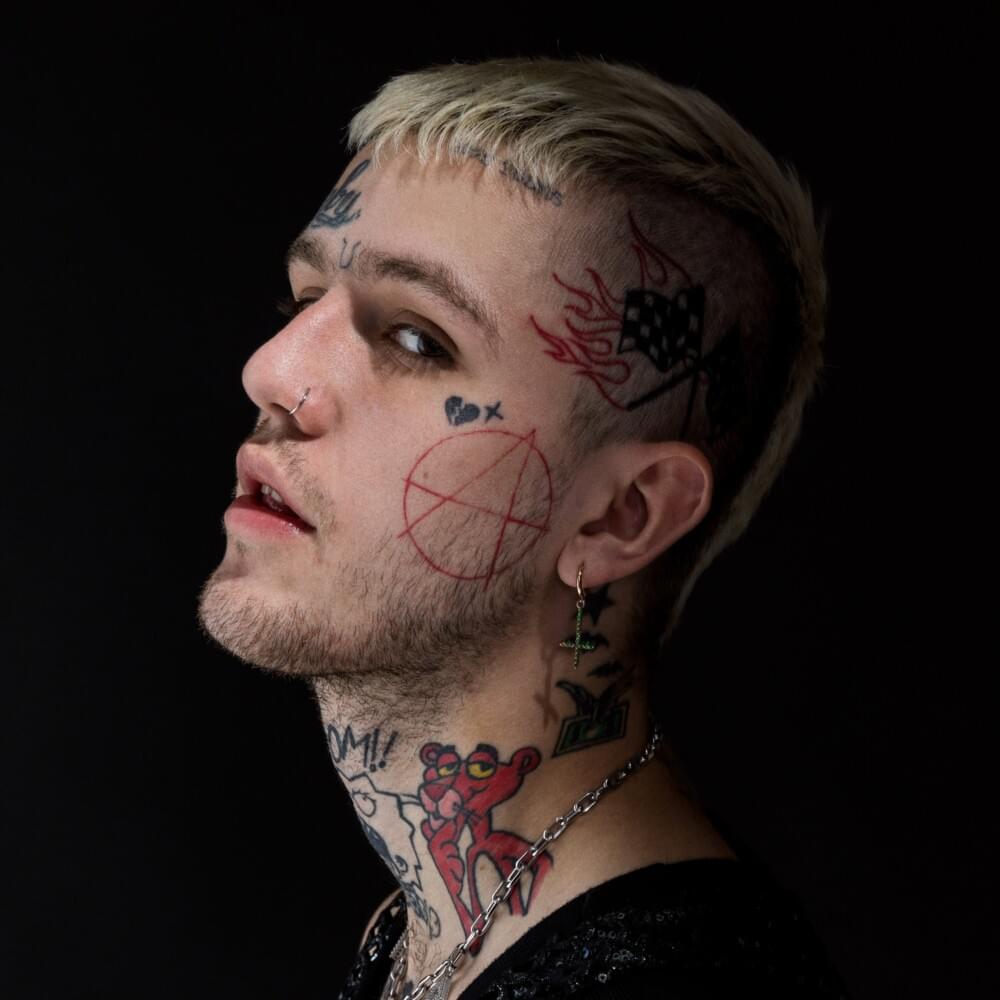