Eric Da'quez Soto, creatively known as ERIC NORTH, is a vocalist and multifaceted visual artist from New Haven, Connecticut. ERIC is a long-time member of the Anti-World multimedia collective, and the sole founder of DIVERSA_UNIT.

ERIC has frequently described his music as “cybernetic,” a coined umbrella term that encapsulates the glitchy sound in the majority of his vocal discography, ranging from experimental IDM, to trap-metal, to electronic-alternative—which dates back to August 17, 2015, when ERIC released “♞KILLSWITCH♞.”

ERIC NORTH produces as RIOT_ANGEL, oft-praised for his versatility when it comes to production, employing the likes of electric guitars; drone synthesizers; and distorted, saturated drums. He has exclusively produced as RIOT_ANGEL since August 2018—previously crediting himself as ERIC NORTH.

ERIC’s vocal versatility is on par with his production repertoire, creating entire soundscapes with his mere voice. ERIC is known for blending otherwise solidified genres to create something entirely new, this is most apparent on “MEZOFADE,” which features a chimera of layered vocal deliveries.

As of 2021, ERIC NORTH has released ten bodies of work—including an August 2020 single compilation. His latest full-length LP was March 2019’s A_CRY4HELP. 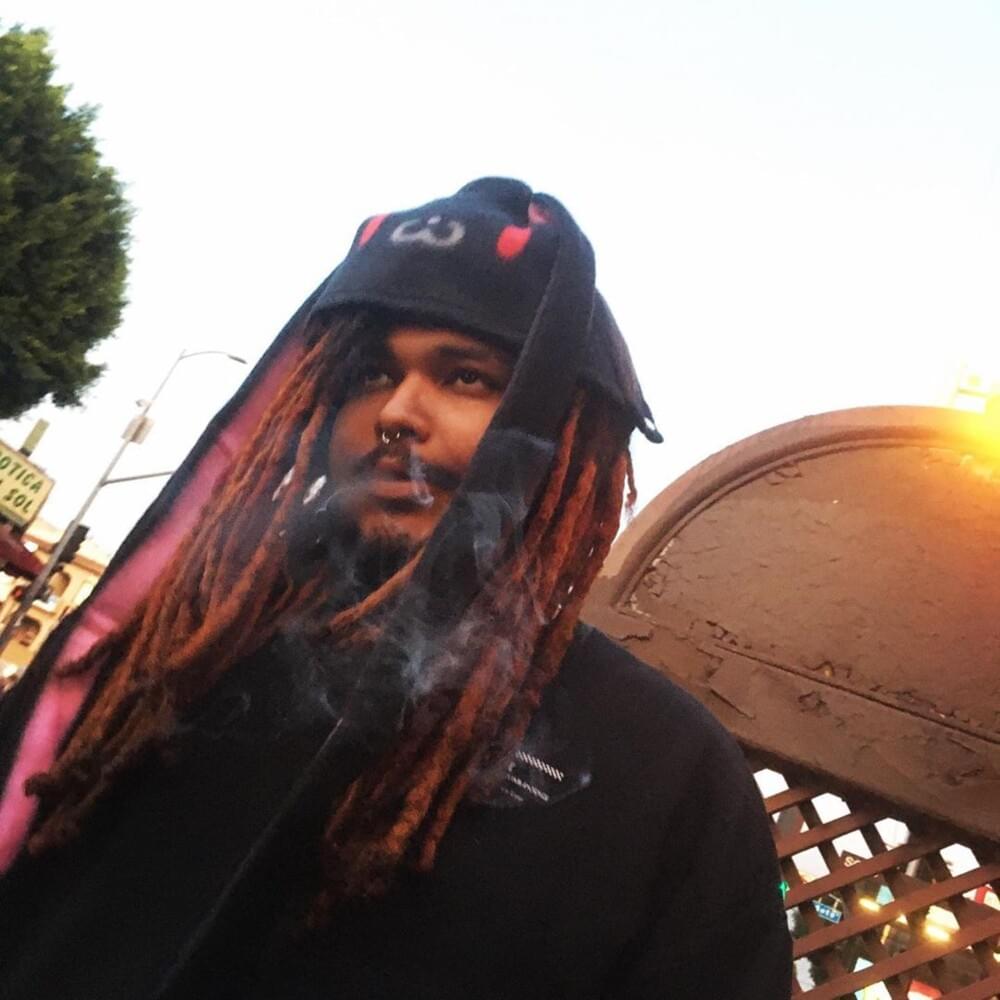