Moneybagg Yo is a rapper from Memphis, Tennessee who is affiliated with Yo Gotti. His 2017 album, Federal 3X, peaked at #5 on the Billboard charts.

Following the August 2018 release of Bet On Me, Bagg returned to the hip-hop spotlights with release of RESET and 43VA HEARTLESS.In 2020 he released his third studio album, Time Served, and its deluxe edition. 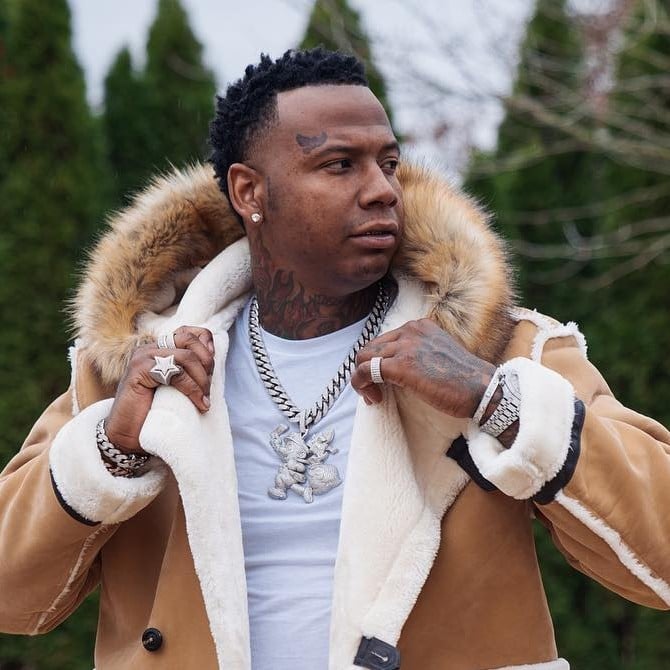