Louis William Tomlinson, born Louis Troy Austin on December 24th, 1991, is an English pop singer-songwriter best known for his work as part of British-Irish sensation One Direction. Like his bandmates, Louis auditioned as a solo act on X-Factor UK in 2010 before being put into the group. Although they only came in third place, the boys became an international success and made five full albums, (Up All Night, Take Me Home, Midnight Memories, FOUR, and Made In The A.M.).

1D began an indefinite hiatus in 2015, and the next year, Louis became a father to Freddie Reign Tomlinson. In December 2016, Louis' mother Johannah Deakin died of leukemia and Louis dedicated his first performance of his debut single “Just Hold On” – a collaboration with “Steve Aoki” – to her.

Louis released his second single “Back to You,” a collaboration with Bebe Rexha and Digital Farm Animals in July 2017. Two more singles, “Just Like You” and “Miss You,” were released later that year. 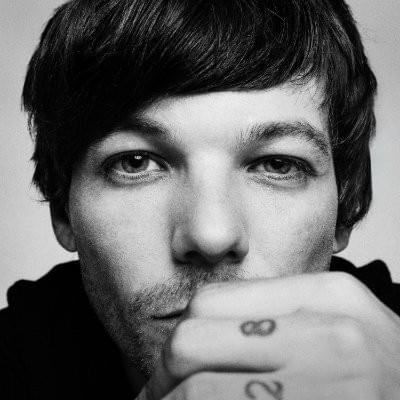