Warhol credits Chicago for raising him, but he also has connections to Atlanta and Minneapolis. At the age of 10, Warhol moved to Minneapolis from Chicago to stay with his father, later moving back.

As for Atlanta, Warhol spent a year living there where he completed his senior year of high school. Warhol said this was a formation time for his career,

That’s when I really started to see the music industry and that really motivated me to go as hard as possible. I met tons of people in Atlanta. Shoutouts to these guys who helped me out, Uncle Dan, Uno, SwagHollywood, Larry League, Westwood P, Fuc12 (SpaceGhostPurpp’s former manager Jugg God), (G-Baby) Gvvan, Nessly… and shoutout to everybody else I missed. In the one year I was in Atlanta, I received more love than my whole life growing up in Chicago. (Source)

While growing up, Warhol was heavily inspired by art. He and his grandfather are both painters, and his mother is a fashion designer. Despite Basquiat being his favorite artist, Warhol.ss chose to base his name off of Andy Warhol, due to his belief that no one was ever able to compartmentalize Andy, and because he was able to create many timeless pieces.

The “SS” portion of Warhol’s name has a dual meaning of “So Shitty,” as well as an active representation for his love of cars. So Shitty came about after splitting up with his previous group, Locals, when he was younger. 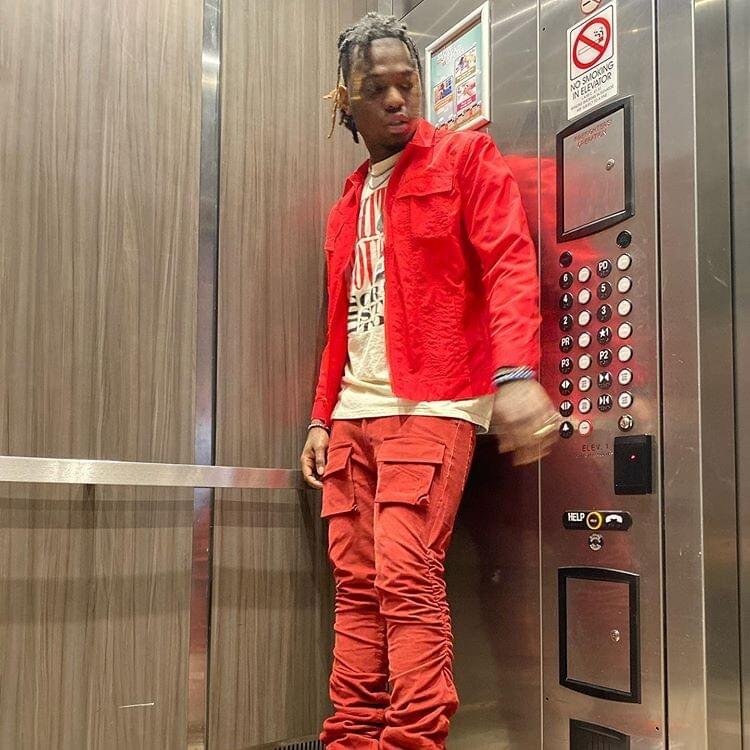