A veteran of New York hip-hop, Cory McKay (born. Dec. 3, 1970), better known as Cormega, established a reputation as one of Queensbridge’s finest rappers despite never achieving the same mainstream success as his fellow peers. Growing up in the Queensbridge Housing Projects, he made friends with Nas, Nature, AZ, Mobb Deep, and Tragedy Khadafi.

In the early 1990s, Cormega was known for being the greatest rapper in Queensbridge—in 1994, Nas shouted him out by name on “One Love” off of Illmatic, and Prodigy of Mobb Deep noted in his 2011 memoir that Cormega was considered QB’s number one. Despite his homegrown support, Cormega’s rap career was put on hold following a four-year stint in prison for a drug charge. Upon his release from jail in 1995, Cormega inked a deal with Def Jam Records and featured on Nas’ 1996 posse cut, “Affirmative Action,” with AZ and Foxy Brown—together they formed The Firm, managed by Nas. However, Cormega later left the group due to creative and financial issues, which led to a decade long feud between him and Nas. During this time, Def Jam also shelved Cormega’s debut album, The Testament, and he was forced to wait out his contract—the album was eventually released in 2005.

Cormega resumed his music operations in 2000 by establishing the independent label, Legal Hustle, through which he released his lauded albums, The Realness and The True Meaning—all in a matter of two years. In 2003, ‘Mega won a Source Award for Independent Album of The Year. Since being with Legal Hustle, Cormega has released five solo albums, two compilation albums, and one EP—2018’s Mega.

In 2007, Cormega released a documentary titled Who Am I?, which covered his time as an artist from 2001 to 2005. The Queensbridge DJ Marley Marl featured in the film, and spoke of Cormega’s artistry, noting that “Mega’s the original gangsta rapper of Queensbridge.” 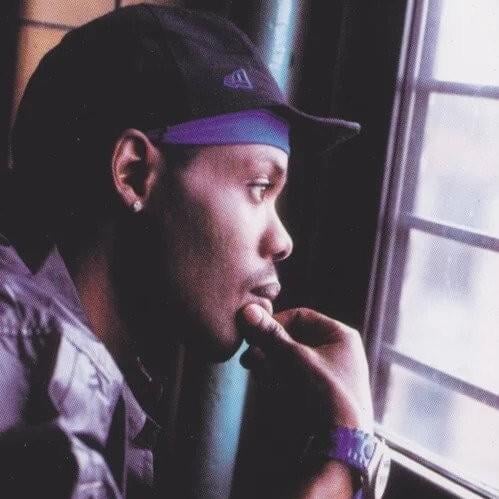