Joseph Wayne McVey IV (born January 19, 1977), better known by his stage name Z-Ro, is an American hip-hop recording artist from Missouri City, TX. While he is most famous in the American South, especially Houston, where he is a local icon, Z-Ro’s two-decade-plus career as a fiercely independent workaholic has not gone unnoticed in the larger world of music: sources as diverse as The New York Times, Complex, and Westword have called him one of the most underrated rappers on the planet.

Z-Ro is well-known for his introverted, sometimes gloomy persona (he has been open both in song and in interviews about his periodic bouts with depression), and his ability to shift seamlessly between rapping and singing, often in a single line. Above all, he is known for his unbelievably prolific output: in the two decades following his 1998 debut, Look What You Did To Me, he released twenty-one official solo albums, seven more albums as part of groups like Guerilla Maab and ABN (Assholes by Nature), a dozen mixtapes, and still found the time to drop guest verses or sing hooks on well over a hundred tracks by other artists, including Southern luminaries like Rick Ross, Scarface, Bun B, and Slim Thug.

McVey’s mother died when he was six years old, and he spent the rest of his childhood and teenage years being shuttled between the homes of various relatives, as well as occasional periods of homelessness which would extend into his early twenties. Inspired to start rapping in his teens by the music of 2Pac, Geto Boys, and local Houston standouts such as Street Military, K-Rino and Klondike Kat, he developed a talent for freestyling. Combined with his deep, soulful singing voice (by necessity, according to Z-Ro himself, as in the early days he could not have afforded to hire outside singers to deliver his hooks), a signature style emerged: a laid-back, conversational flow, with occasional rhythmic flourishes and the tendency to break into singing at any moment. (This was unique at the time; Drake was years away and while Bone Thugs n' Harmony did plenty of singing, the sung parts and rapped parts of their songs tended to be cleanly separated.)

Z-Ro’s first break into the music industry was his discovery by the legendary DJ Screw, who was revolutionizing the Houston scene, and would eventually influence hip-hop worldwide, with his slow, woozy, cough syrup-fueled “chopped n' screwed” remixes. Screw brought the young Z-Ro into his Screwed Up Click, a large collective of like-minded artists. Though Screw himself died in 2000, Z-Ro continues to identify with the collective, and several Click members remain frequent collaborators to the present day.

Since then, Z-Ro has grown into a Houston-area legend, a true institution who seems content to count his stacks, drop a new album every single year, and pop up whenever an old friend like Scarface needs a hook delivered with a particular bluesy menace: 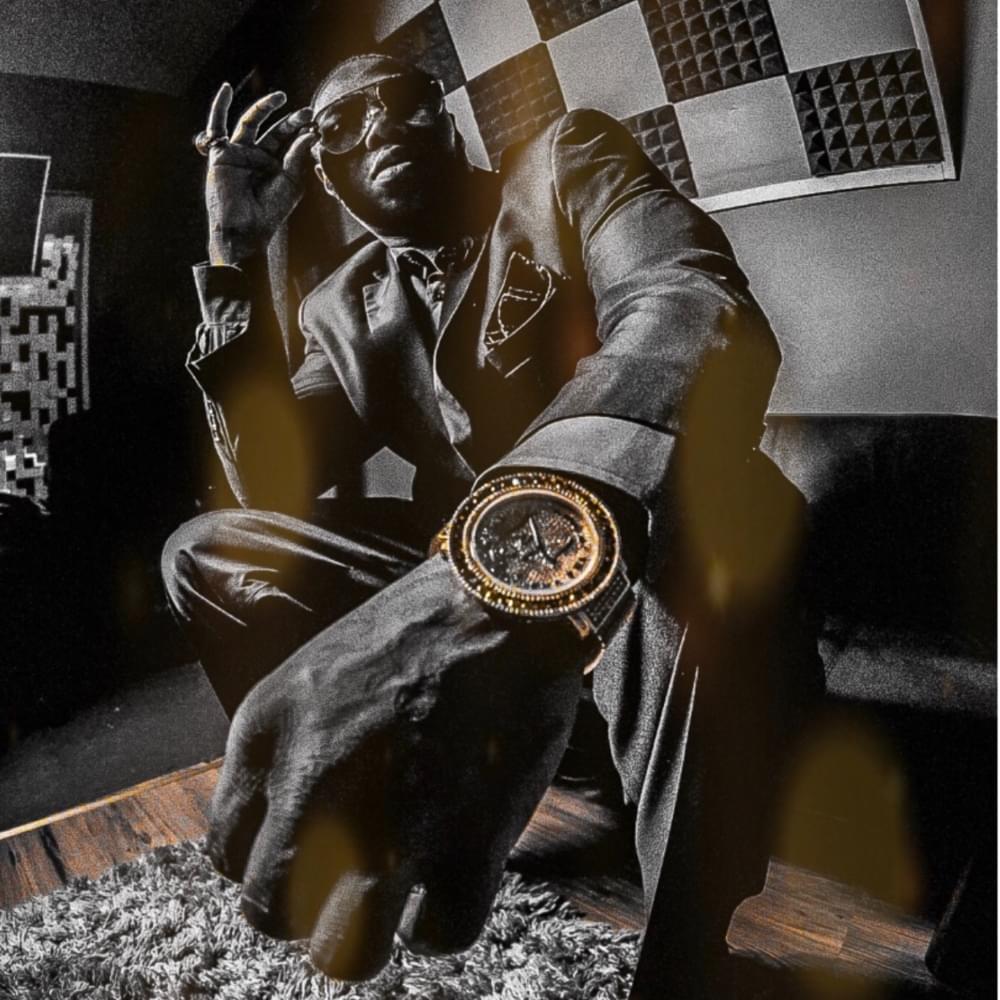