Brandon Richard Flowers (born June 21, 1981) is an American singer, songwriter and multi-instrumentalist. He is best known as the lead vocalist of the Las Vegas-based rock band The Killers, with whom he has recorded six studio albums.

In addition to his work with The Killers, Flowers has released two solo albums, Flamingo (2010) and The Desired Effect (2015). He has topped the UK Albums Chart six times, including work by The Killers, and is a recipient of the Q Idol Award. 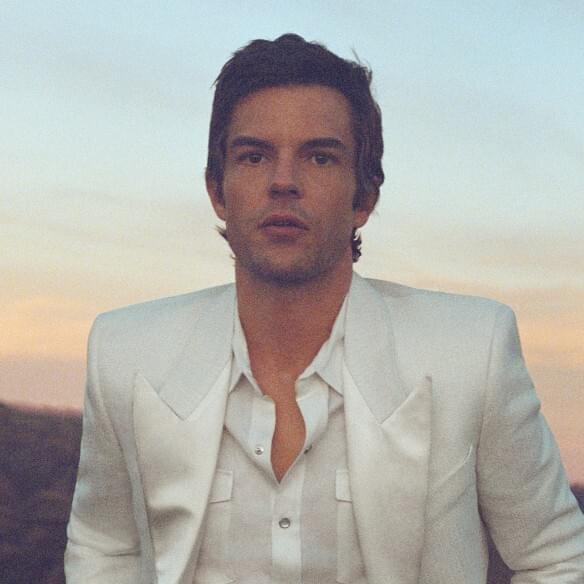