The Doors‘ arrival on the rock scene, with their historic 1967 debut album, marked not only the start of a string of hit singles and projects that would become stone-cold classics, but also something much bigger—a new and deeper relationship between creators and their audience. Refusing to be mere entertainers, the Los Angeles quartet relentlessly challenged, confronted, and inspired their fans, leaping headfirst into the heart of darkness while other bands warbled about peace and love. Though they’ve had scores of imitators, there’s never been another band quite like them.

They released six studio albums with their iconic lead singer, Jim Morrison, as well as a live album (Absolutely Live – 1970) and a compilation (13 – 1970), before Morrison’s premature death in 1971, at the age of 27. In the following years, they released Other Voices (1971) and Full Circle (1972) with keyboardist Ray Manzarek and guitarist Robby Krieger providing vocals. The Doors were inducted into the Rock & Roll Hall Of Fame in 1993.

The Doors' name was inspired by Aldous Huxley’s 1954 book, The Doors of Perception, which was itself inspired by the writings of William Blake. 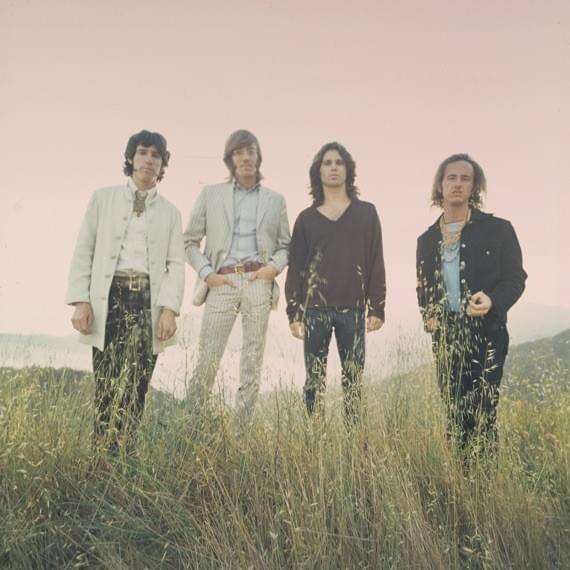