Ria MacNutt, known professionally as Ria Mae, is a Canadian singer songwriter. She grew up in Halifax, Nova Scotia. As a teenager, Ria spent hours in her bedroom, writing songs. She released her first EP Between The Bad in 2009, followed by her debut album Under Your Skin in 2011. Her second album, which is self titled, was released in 2016 by Sony Music Canada, and produced by fellow Haligonian music artist Classified. 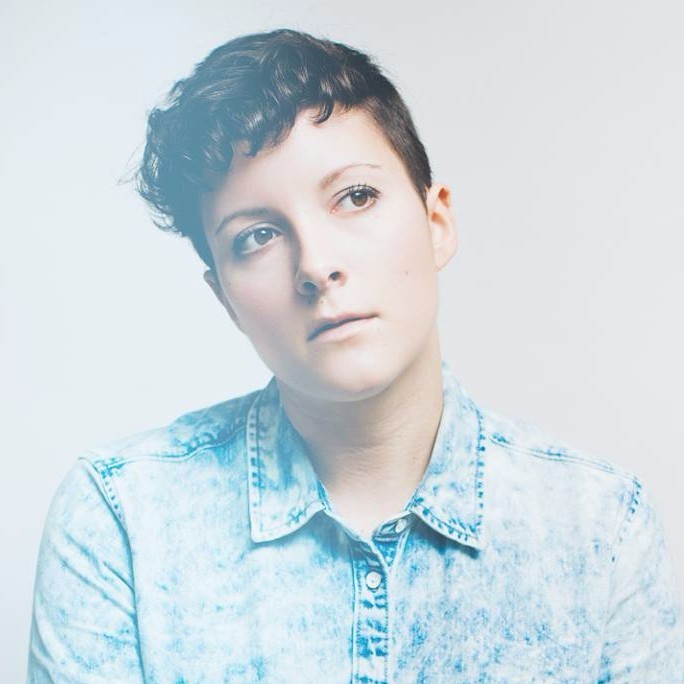