Miles Parks McCollum (born August 23, 1997, in Mableton, Georgia), popularly known as Lil Yachty, is an American rapper and singer from Atlanta, Georgia. He’s known for his comical lyrics and unique melodies—not to mention his cherry-red hair.

Yachty was rocketed into the spotlight in 2016, when “1Night” from his Summer Songs EP, went viral after it was used in a comedy sketch. Soon after, Yachty released his Lil Boat mixtape—which features an extended version of “1Night,” along with a remix of “Minnesota” with Young Thug, Quavo, and Skippa Da Flippa.

Yachty continued to dominate summer 2016 with Summer Songs 2, the follow-up to the original EP. In the following years, he released his debut album Teenage Emotions., followed by other mixtapes and albums Lil Boat 2, Nuthin' 2 Prove, and Lil Boat 3. 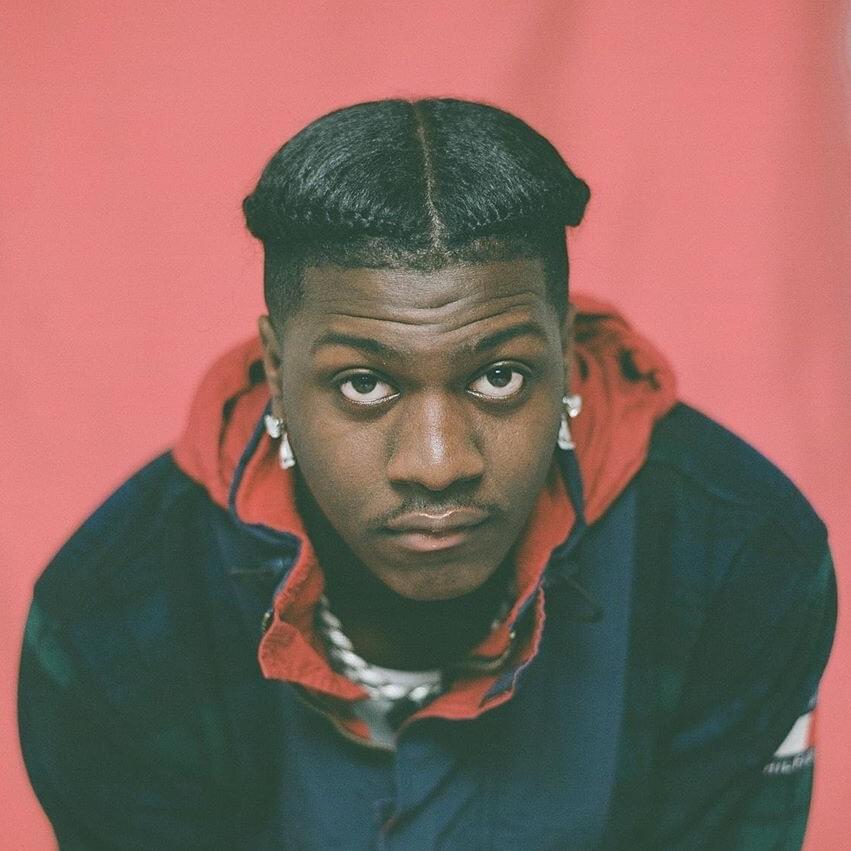