Tyler Alan Brasel, better known by his stage name Ty Brasel, is a Christian hip-hop artist hailing from Memphis, Tennessee. He is currently signed with 4 Against 5 Records, the hip-hop branch of Word Entertainment.

Growing up, Ty Brasel’s parents were divorced and this was a tough situation. In ninth grade, Ty was introduced to marijuana. Also, in high school, he became the quarterback of the high school football team, and often popped pills and smoked marijuana to fill his void.

One day after multiple encounters with the police, as well as his parents learning about his pill addiction, Ty asked why he was living. Jesus then saved his life and changed his whole mindset. After that moment, Ty Brasel decided to make music to glorify God and not earthly things.

Later in 2017, Ty Brasel was featured on KB’s “Smith & Wesson,” and was given a shout-out by successful rapper Lecrae. This led to the announcement of Young T, Ty Brasel’s second studio album. This album gave the listener a smooth listen, talking about the emotions Ty Brasel faced coming up from his past.

4 years ago from today l dropped out of college to pursue my passion for music. Today l announce that I’ve signed my first record deal w/ IVAV, (hip hop division of Word) l look forward to the future, & l can’t wait to share this new music with you. 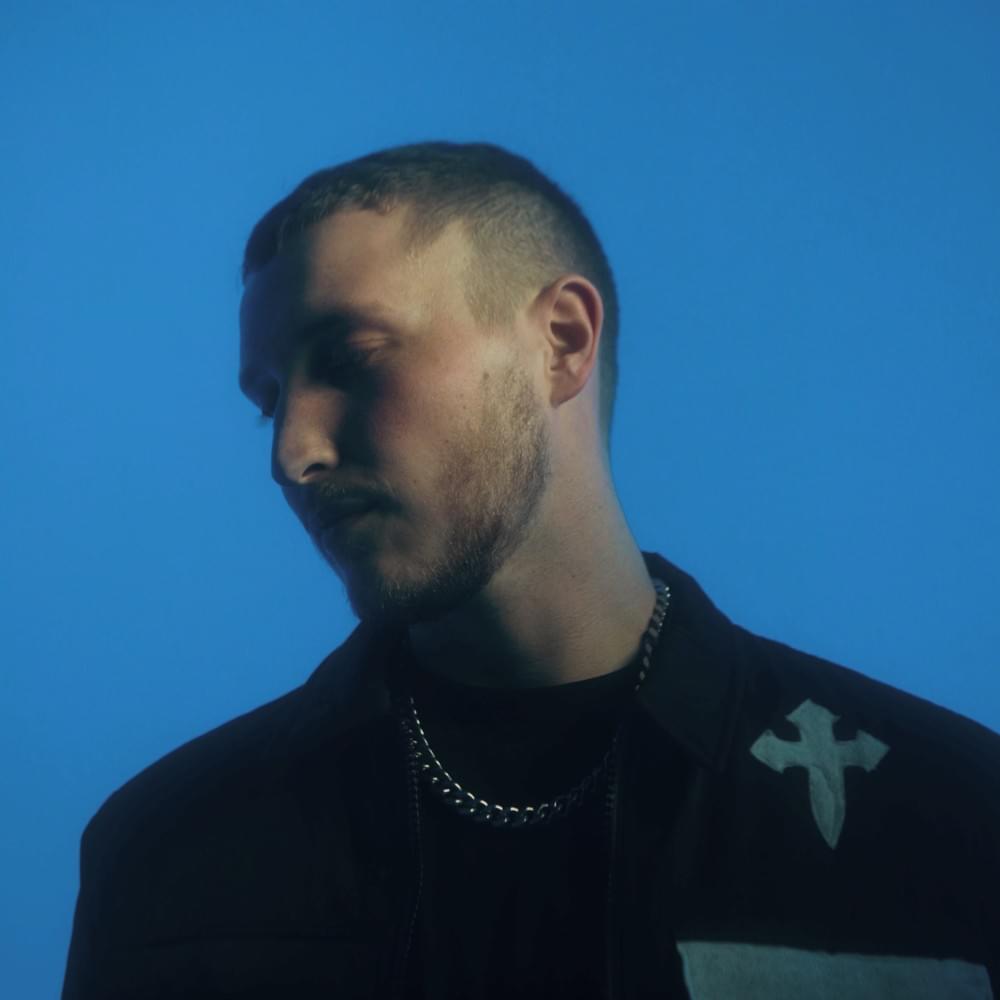