Femi Kuti was born Olufela Olufemi Anikulapo Kuti on June 16, 1962 in London. He is the eldest son of afrobeat pioneer Fela Kuti, and a grandchild of a political campaigner, women’s rights activist and traditional aristocrat Funmilayo Ransome Kuti.

Growing up in Lagos, Nigeria, Femi’s musical career started at 15 when he began playing in his father’s band, Egypt 80 in 1979.

On December 13, 1986, Femi started his own band, Positive Force, and was joined by his sisters Yeni and Sola (as the lead dancers) and began establishing himself as an artist independent of his father’s massive legacy.

Like his father, Femi has shown a strong commitment to social and political causes throughout his career and continues to fight for a free and fair Nigeria. 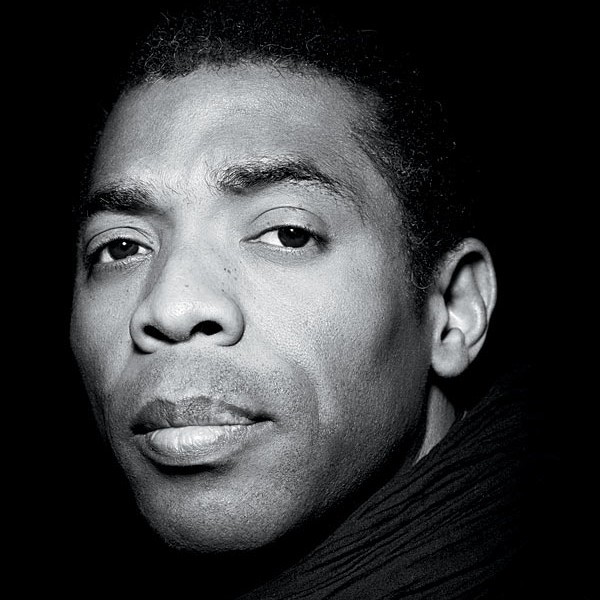