Making waves with his witty lyrical style and down-to-earth sense of humor and personality, Jack Harlow shot to the top of the charts off the back of that very charisma. Born on March 13, 1998 in Louisville, Kentucky, Harlow released his first official project in 2014 titled Finally Handsome, as well as an EP the following year which kickstarted his drive to make music.

After racking up around 250,000 total views on YouTube as of 2016, his 2017 project, Gazebo, was immediately met with a very positive reaction by fans and celebrities alike; launching his career to another platform. “Dark Knight”—the second song released off the album—eventually featured on the front page of Worldstar Hip-Hop and racked up 1,000,000+ views on YouTube. Additionally, he even got a co-sign for the aforementioned song from both Peter Rosenberg and fellow Louisville native Bryson Tiller.

Harlow is now associated with DJ Drama and Don Cannon’s Generation Now record label. In 2018, he released Loose. Harlow’s fourth official project and his first major release since signing with Generation Now and Atlantic Records, the project was a showcase of his increasing stardom, as he managed to get rap veteran CyHi The Prynce and former XXL Freshman K Camp to feature on the project. That same year, Harlow was even a guest performer at Genius' very own IQ/BBQ. Jack was later named to the 2020 XXL Freshman list, himself.

Harlow made his mainstream breakthrough in 2020 off the back of his single “WHATS POPPIN”, a wordplay and pop culture reference-filled track bolstered by a Cole Bennett-directed music video on Lyrical Lemonade. The track reached new heights when its success spawned a remix featuring DaBaby, Tory Lanez, and Lil Wayne. The song would go on to peak at #2 on the Billboard Hot 100.

The song became the lead single off of his debut studio album, Thats What They All Say, which peaked at #5 on the Billboard 200, was certified Platinum by the RIAA, and spawned the Platinum single “Tyler Herro” and the Big Sean-featuring Gold single “Way Out”, which peaked at #34 and #74, respectively, on the Hot 100.

Harlow’s success only continued to climb in the lead-up to his second studio album, Come Home The Kids Miss You. Harlow featured on Lil Nas X’s smash hit “Industry Baby”, which would go on to become Harlow’s first number one single on the Hot 100 and be certified 4x Platinum by the RIAA. The hype surrounding this collaboration bolstered Harlow’s profile, carrying over into the first two singles off of his second studio album: “Nail Tech” and “First Class”. While the former peaked at #18, the latter was an instant hit, becoming Harlow’s second #1 single and his first to debut at the top spot. 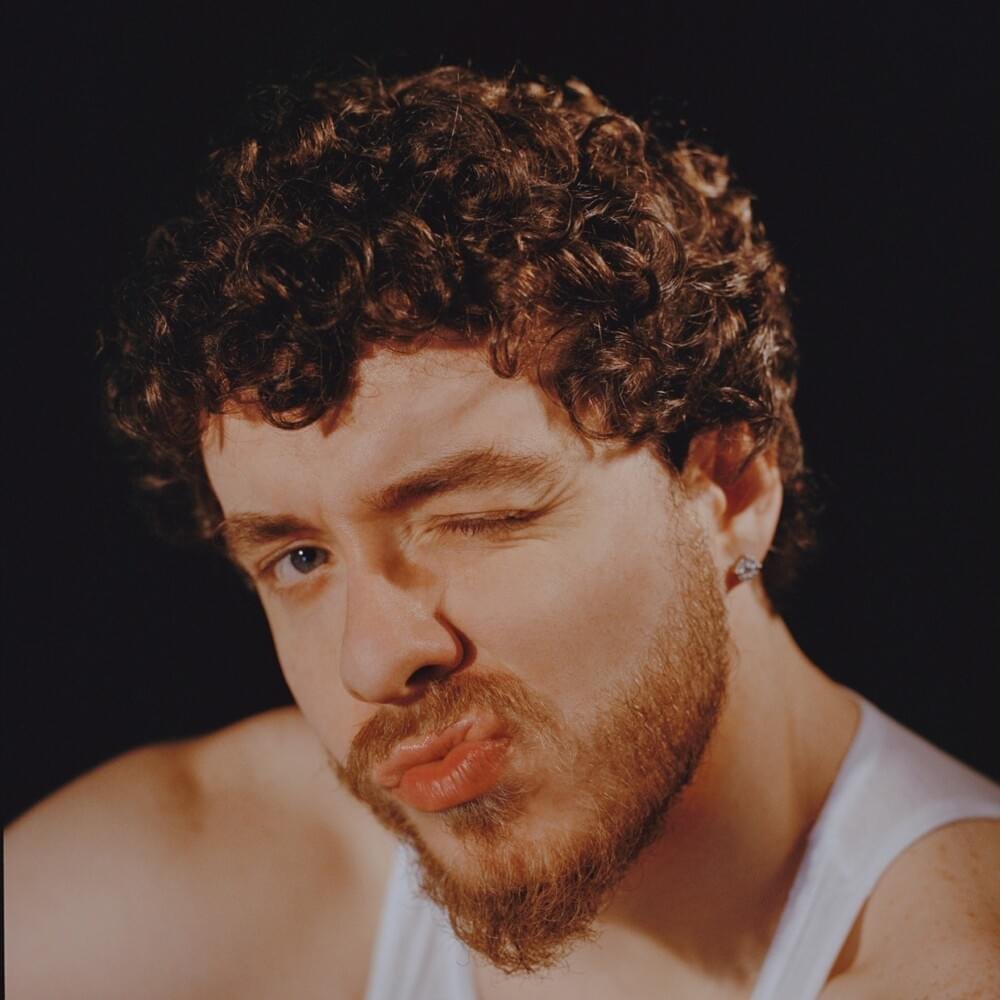