The singer and creator, Nick Heck, created this band in — around — 2011. Filled with acoustics and other Lo-fi songs, he has made 8 albums/EP’s, all with around 5 to 16 songs in them. Sadly, some months after he released the album “dandelion hands is dead!! vol 2” he said that he has moved on from the project on his Tumblr, so Dandelion Hands is, really, dead. 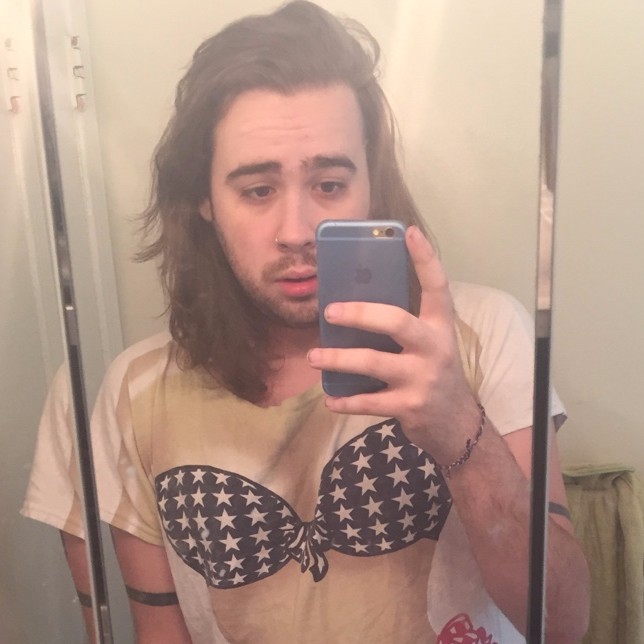