Conan Gray is an Japanese-American musician and YouTuber born in San Diego, California on December 5th, 1998. At one and a half years old, Conan and his family moved to Hiroshima, Japan to care for his grandfather who was diagnosed with cancer. Shortly after the passing, Conan and his family moved back to California. To add on to the misfortune, his parents later divorced.

In sixth grade, he and his mother’s family moved to Texas. There, on January 20th, 2013 he started what was then called ConanxCanon.

His first cover on YouTube “To Make You Feel My Love” was posted nearly two years later on November 20th, 2014.

A lot of his music is written about situations he has gone through or that people close to him have gone through, which translates to a lot of his tunes being on a rather sad note.

His debut EP, Sunset Season was released on November 16, 2018, under Republic Records. Sunset Season features the previously released singles “Idle Town,” “Generation Why,” and “Crush Culture,”; as well as two other songs – “Greek God” and “Lookalike”.

Conan’s debut album, Kid Krow, was released on March 20, 2020. It included the singles “Checkmate”, “Comfort Crowd”, “Maniac”, “The Story”,“Wish You Were Sober” as well as 5 other songs and 2 interludes. About the interludes, Conan said

Both of the interludes I wrote just for the fans, for the people who listen to the album from top to bottom. It was another way of talking to the listener and being like, ‘Hey, thank you for listening to my album. This is everything you ever need to know about me. These are all of my deepest, darkest secrets. 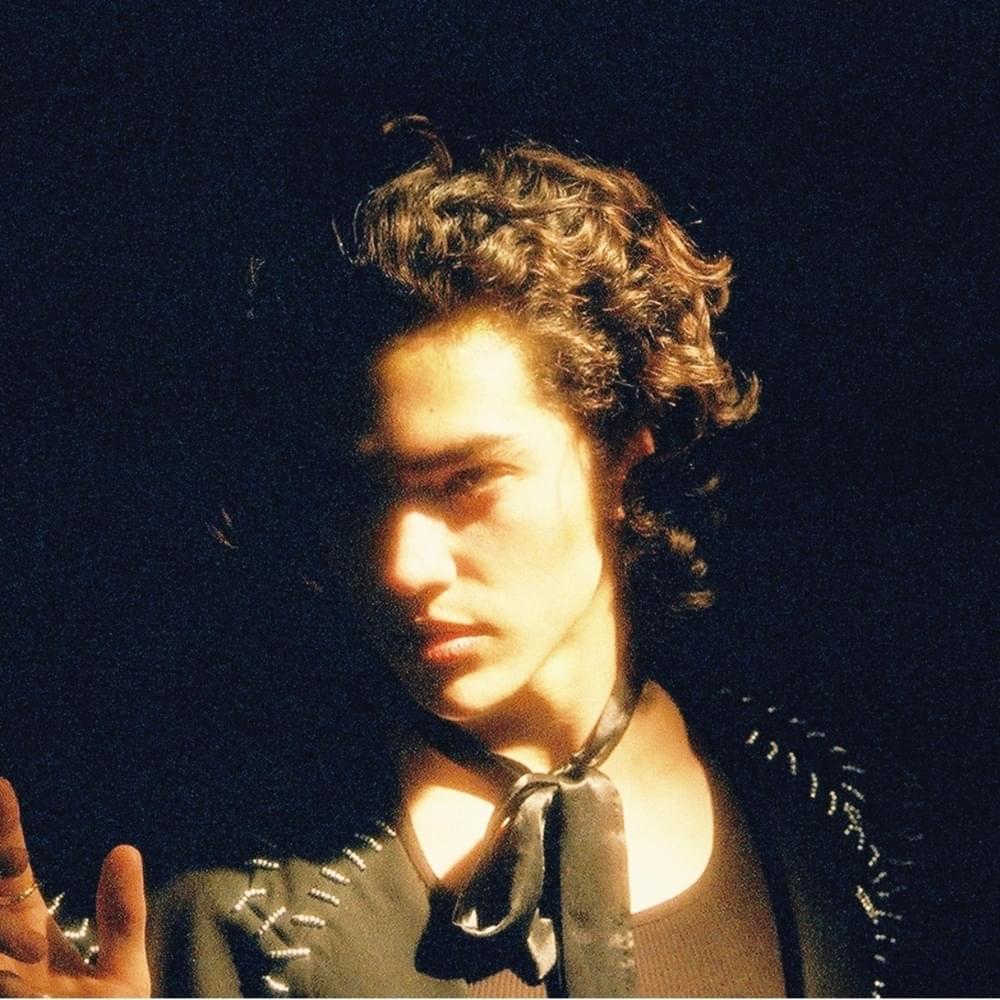