Jameel Bruner, also known as KiNTaRO, is a musician and producer from Los Angeles, California.

He has been The Internet keyboardist from 2013 to 2016, when he left to pursue a solo career.

He is the son of Ronald Bruner Sr., a drummer who has performed and recorded with Diana Ross, The Temptations, Randy Crawford, and Gladys Knight. He has two brother: drummer Ronald Bruner Jr. and songwriter/bassist Stephen Bruner (aka Thundercat).

His name may be a reference to Kintarō, a child of superhuman strength from Japanese folklore, which is also the name of a Mortal Kombat’s character. 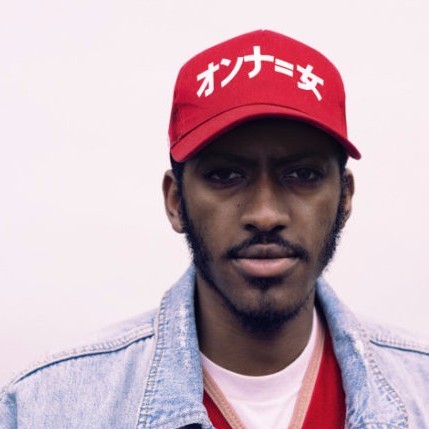