Formed in East Bay, California in 1986 and still going strong today, Green Day is one of the biggest punk rock acts in the world. Along with other punk bands in California such as The Offspring, Sublime, Bad Religion and Rancid, they have been credited with popularizing and reviving mainstream interest in punk rock in the U.S. in the 90s.

First starting in 1986 as Sweet Children, longtime friends Billie Joe Armstrong (guitar and lead vocalist) and Mike Dirnt (bass guitar) teamed up with John Kiffmeyer to produce their debut EP 1,000 Hours. They eventually dropped the name Sweet Children and called themselves Green Day due to the band members' fondness for cannabis (it even inspired a song featured on their first album) and for their second studio album Kerplunk they replaced Kiffmeyer with German-born drummer Tré Cool, who had been drumming since the age of 12 in a punk band, The Lookouts.

It was their 1994 record Dookie that sent the band to stardom and gave them mainstream success. Dookie, alongside their following albums Insomniac (1995) and Nimrod (1997) were certified double platinum. Eventually, the band started to fall in popularity with their 2000 record Warning which only reached gold.

In 2004, a band presumed to be dead and soon forgotten released one of the most influential punk-rock albums of the decade, American Idiot. It won the 2005 Grammy for Best Rock Album. The band also won a total of seven out of eight awards for which the group was nominated. To top it off, in 2009, American Idiot’s follow-up 21 also reached double platinum as the band prepared a Broadway Show that narrated the story of American Idiot.

An album trilogy called ¡Uno!, ¡Dos!, and ¡Tré! was released in 2012, but it wasn’t as commercially successful as planned. To come back to the high status they had obtained through the years they decided to take a break. They waited until 2016 to release their album Revolution Radio, a return to form for the band.

For their last record with Warner and Reprise, the band released Father of All.., their shortest record, only spanning 26 minutes across 10 songs.

The current lineup consists of Billie Joe Armstrong (guitar and lead vocals), Tré Cool (drums), and Mike Dirnt (bass guitar), a lineup that has remained consistent since 1990. The live band also includes guitarist Jason White since 1999 (he was even promoted to full-fledged member by 2012’s ¡Uno!, ¡Dos!, ¡Tré! trilogy, but in 2016 he was again a session musician), keyboardist\saxophonist Jason Freese since 2004, and guitarist Jeff Matika since 2009. 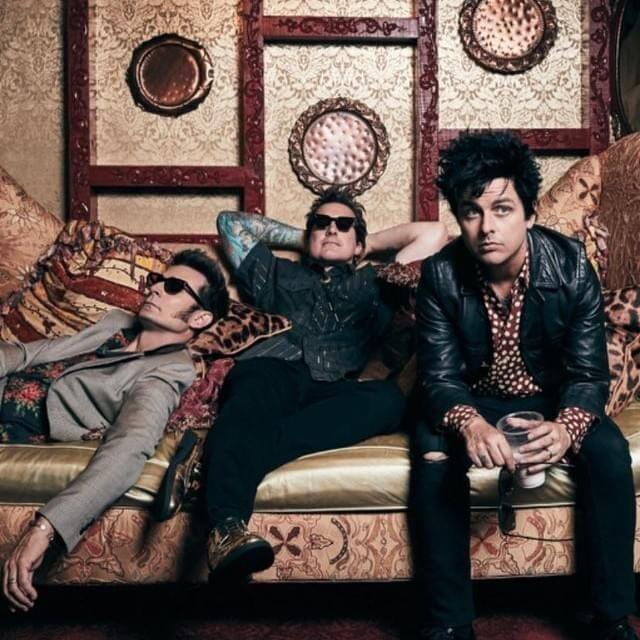