Artist Julius Dubose (b. December 6, 1995), better known by the stage name A Boogie wit da Hoodie (or simply A Boogie) is an American rapper and singer from the Highbridge neighborhood of The Bronx.

The “A” in his name is short for his first name, “Boogie“ is a reference to his hometown, which is sometimes known as the Boogie Down Bronx, and “wit da Hoodie” simply comes from him constantly wearing hoodies.

A Boogie first rose to fame with the success of his underground hit “My Shit,” which was released on January 17, 2016. In February of that year, A Boogie released his debut mixtape, Artist. Then, in May, he and Don Q released Highbridge the Label: The Takeover, Vol. 1, a collaborative mixtape.

A Boogie released The Bigger Artist, his debut studio album, on September 29, 2017.

On June 20, 2018, A Boogie released his debut EP, International Artist.

On December 21, 2018, he released Hoodie SZN, his sophomore studio album, which topped the Billboard 200 Albums Chart.

On February 14, 2020, coinciding with Valentine’s Day, A Boogie released his third studio album, Artist 2.0, which was released on the four-year anniversary of the original.

Four months later, on June 19, 2020, he released the deluxe of Artist 2.0, which consisted of 9 new songs, one of which notably featured his own daughter, Melody. 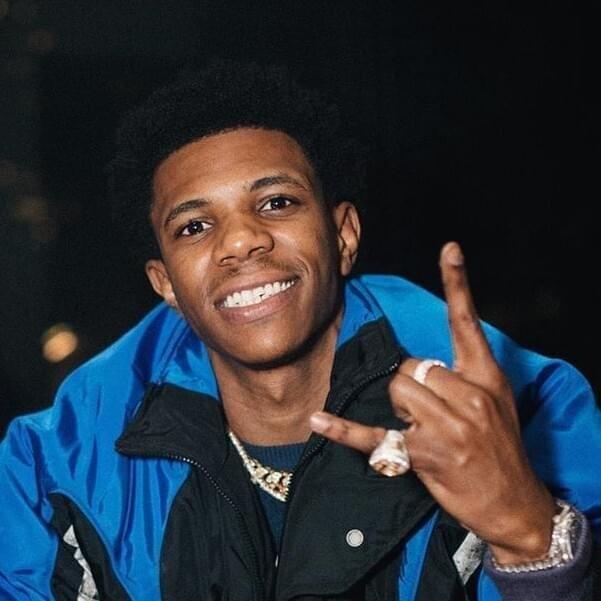