His mixtape 714EVER, which he released on August 13, 2016, has gained him an immense following on SoundCloud with hits such as July 1, 2016’s “Rock With Us.” Additionally, collaborations with Wiz Khalifa, Lil Skies, Dillon Francis, Carnage, and YG have helped boost his popularity. Pinch’s summer beach vibes separate him from other rappers in his generation. 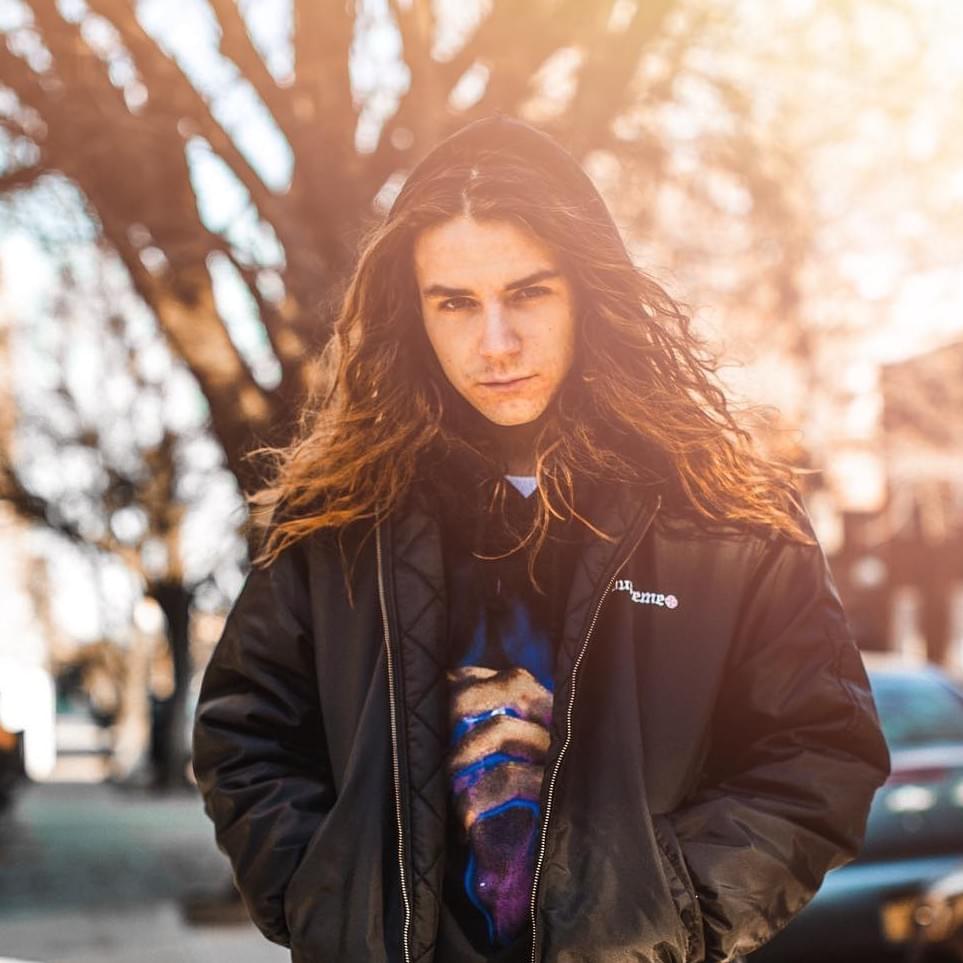