Azure The Paradox is an independent rapper/producer/engineer from Maryland. Stylistically he merges the fields of trap and cloud rap music. 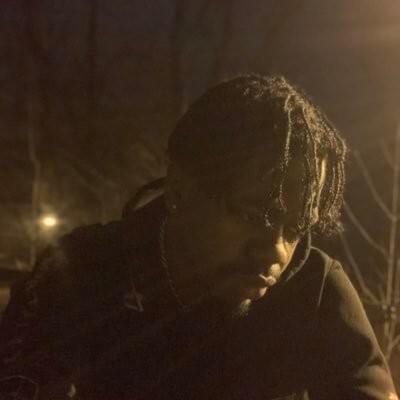