5 Seconds of Summer is an Australian pop-punk band composed of Luke Hemmings, Calum Hood, Ashton Irwin, and Michael Clifford. They formed in 2011 and rose to international fame when One Direction found their covers of songs on YouTube in 2013. Shortly afterwards, they released their award winning single “She Looks So Perfect.”

Their first EP, Somewhere New, was released December 7th, 2012, and featured “Unpredictable,” “Out of My Limit,” “Beside You,” and “Gotta Get Out”.

The band’s self-titled debut studio album was released June 27th, 2014. “She Looks So Perfect,” “Don’t Stop,” “Amnesia,” and “Good Girls” were released as singles, each earning a music video. “Beside You” was remastered and put on the album.

In early 2018, they broadcasted their new sound and released two singles, “Want You Back” and “Youngblood” in preparation for their third album. They released their third studio album Youngblood on June 15th, 2018, topping charts worldwide within hours of its release.

In May 2019, 5SOS debuted “Easier,” the first offering from their upcoming fourth studio album, CALM. On August 23, they released “Teeth” as the second single from the album, and in February 2020, they released “No Shame” as the third single. 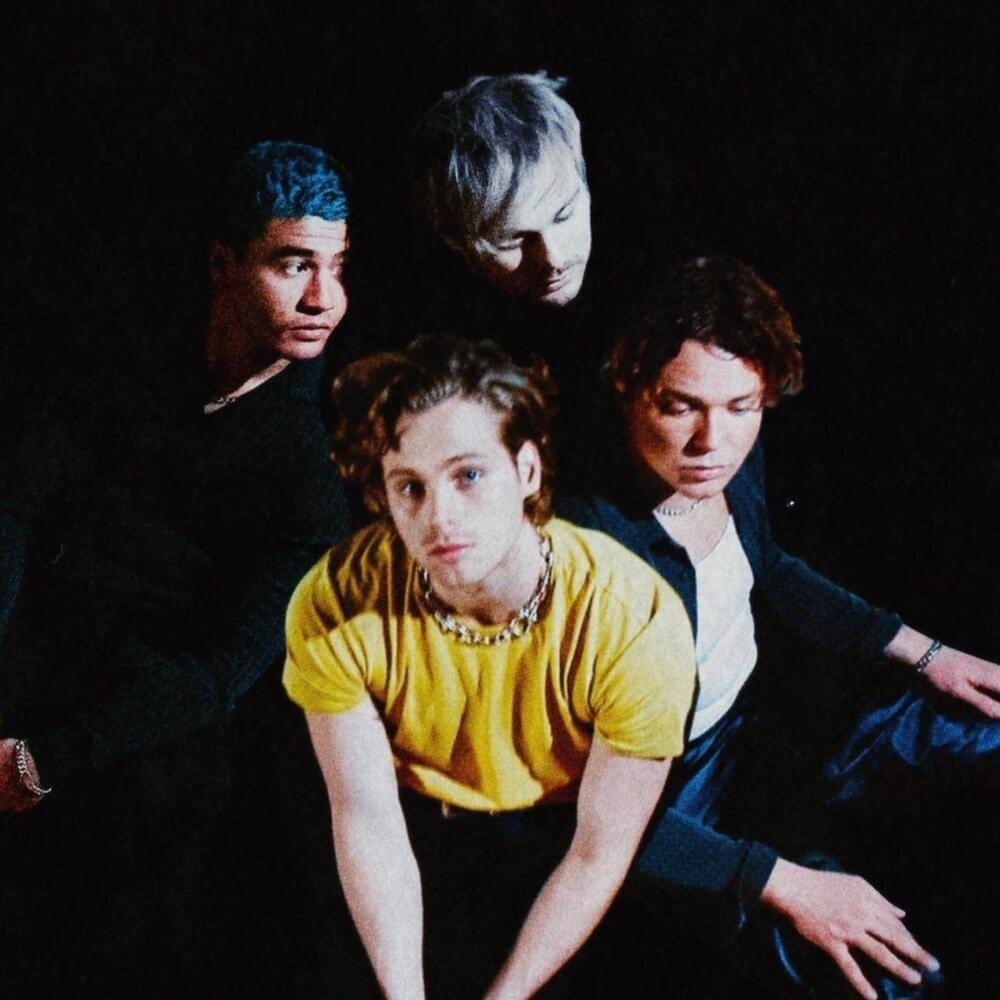