Salem Al Fakir is a Swedish artist, multi-instrumentalist and songwriter, born in 1981.

Salem comes from a big family where everyone learned different instruments growing up. Salem was taught violin from age 4, and he showed promise to become a world violinist at early age, touring Russia.

However, he returned to Sweden to study jazz piano.

In 2006, Salem launched his pop career with the release of the Dream Girl EP. Since then he has released three albums, the most recent in 2010. This career is his most well known and for it he has received many awards, he played for the Swedish royal family several times and many of his fans consider him a pop genius.

Since then he has worked more in the background, as a producer (e.g. with Madonna) and contributing vocals to songs of house giants. 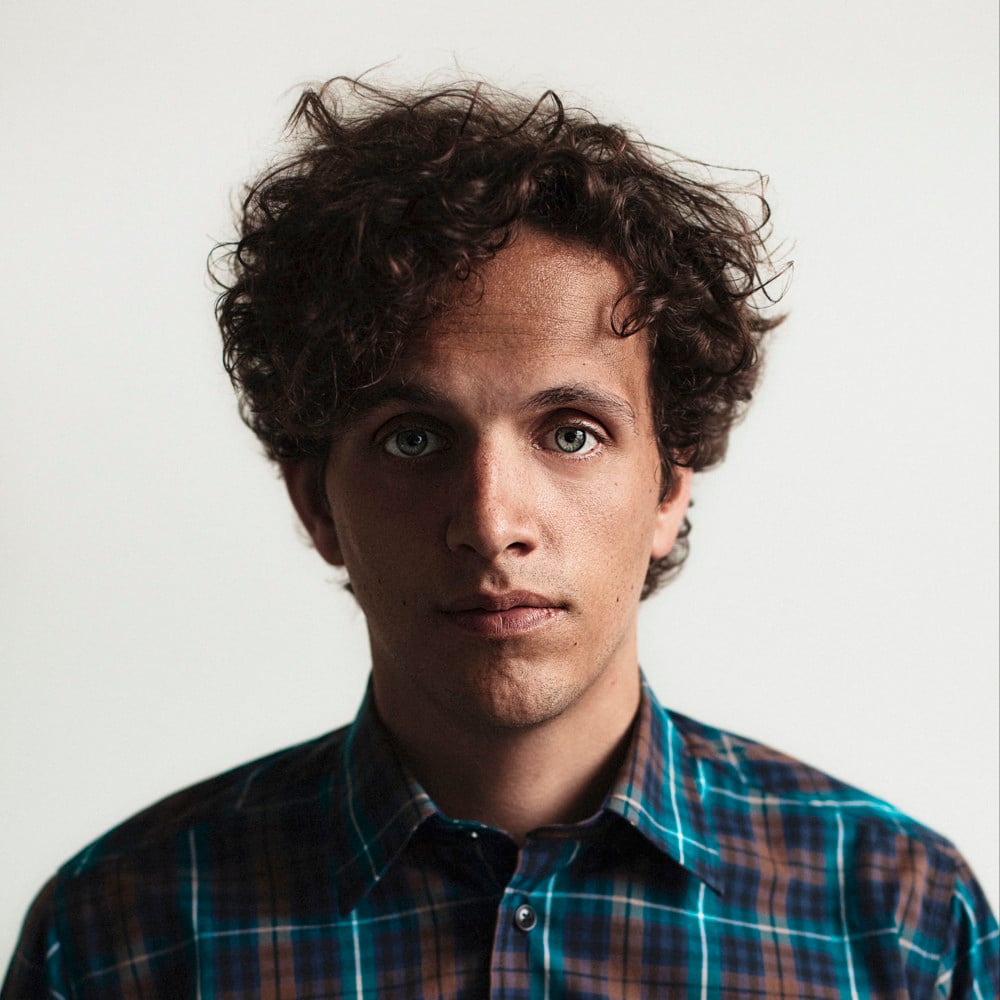