The Clash were a punk rock band from London, England, United Kingdom, active from 1976 to 1985. One of the most successful and iconic bands from the first wave of punk in the 1970s, they incorporated rock and roll, reggae, rockabilly, and eventually many other music styles into their repertoire. They were legendary for their intense stage performances.

From their earliest days as a band, The Clash stood apart from their peers; the passionate, left-wing political idealism in the lyrics by frontman Joe Strummer and guitarist Mick Jones contrasted with the nihilism of the Sex Pistols and the simplicity of the Ramones. Their 1979 album London Calling is considered by critics as one of the greatest albums in the history of rock music. 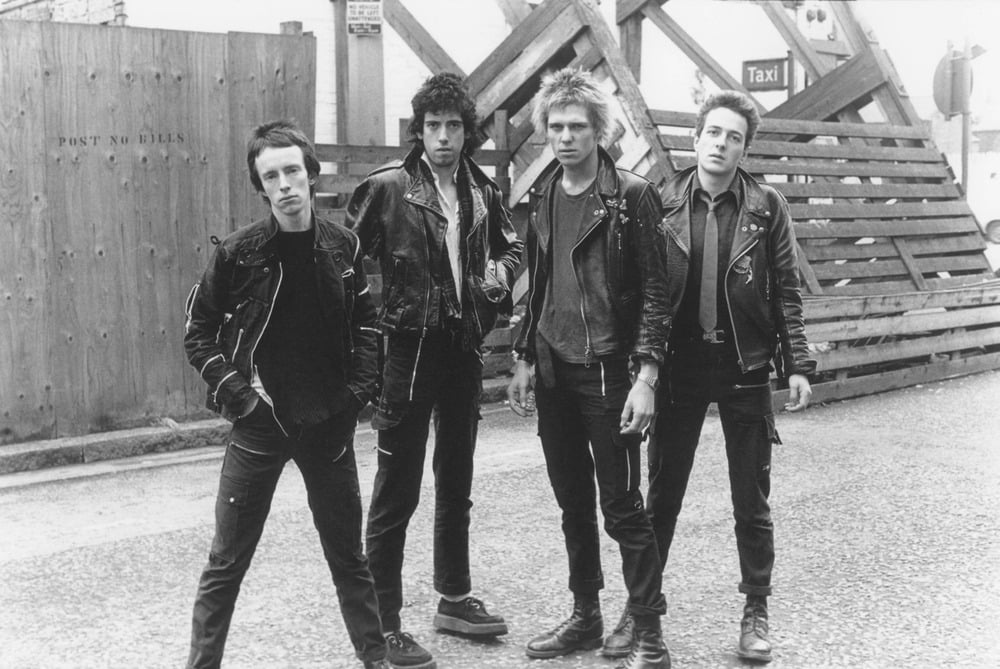