Chris Athens is a mastering engineer, residing in Austin, Texas. Athens has been mastering songs and albums for almost two decades. He started working at Sony in the mid-1990s, and then moved to the New York studio Sterling Sound in 1998, where he stayed for 13 years before relocating to Austin and opening his own outfit out of his home. In that time he has mastered albums for artists such as Jay-Z and R. Kelly, The Neptunes, Sean Paul, DJ Khaled, Drake, Rick Ross, Nas and Damian Marley, Mos Def, and many more. 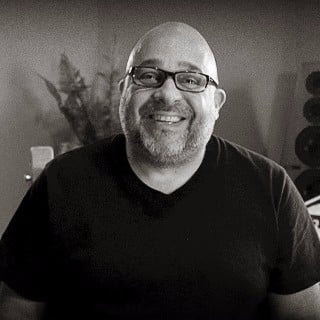