Hall & Nash (alternately styled as “Hall ‘N’ Nash) is a duo of two half-brothers from Buffalo, NY—Westside “Hall” Gunn and Conway the Machine, a.k.a. “Nash.”

The duo’s eponymous debut released 2015. In September of the same year, the duo teamed up with producer Big Ghost LTD to release Griselda Ghost.

The name of duo is inspired by wrestlers Scott Hall (formerly Razor Ramon in WWF) and Kevin Nash (formerly Diesel in WWF), who made up the tag team The Outsiders. They were fiercely loyal to each other and extremely formidable together. This moniker was adopted by Westside and Conway to represent their closeness as a pair and also a direct tribute to the love for pro wrestling the two have shared since childhood. Hall and Nash often referred to themselves as brothers, which the Buffalo rappers actually are. 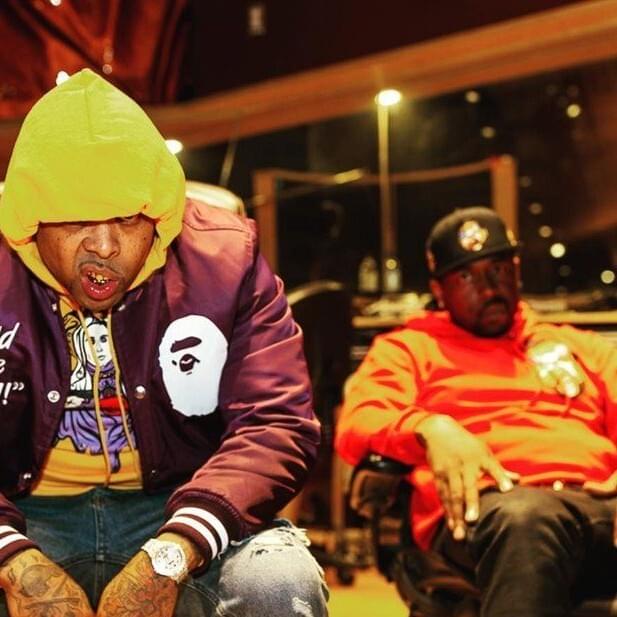