A late-1990s overnight sensation, singer-songwriter and pianist Fiona Apple was cast as the antidote to packaged pop divettes like Britney Spears and Christina Aguilera. Considering her angst-ridden lyrics and her propensity to shock interviewers, some critics classed her among such provocateurs as Alanis Morissette and Sinéad O'Connor; others, listening to her jazz-tinged, full-throated, accomplished debut, compared her to Laura Nyro and Nina Simone.

Apple signed to Sony Music and released her debut album, Tidal at age 19. The lead single “Criminal” earned Apple a Grammy and a place in the Top Ten, partially due to its controversial music video.

Apple followed up in 1999 with When The Pawn…, whose full title is a 90-word poem inspired by negative feedback on her debut. Extraordinary Machine followed years after, though it experienced some delays.

The Idler Wheel… arrived after a seven-year period of tension and mystery. Its title, reminiscent of When the Pawn…, is a shortened version of a longer poem.

Eight years after The Idler Wheel…, Apple returned to the music scene with Fetch The Bolt Cutters, which was met with enthusiastic critical acclaim. The album’s title is from a quote from Gillian Anderson’s The Fall. 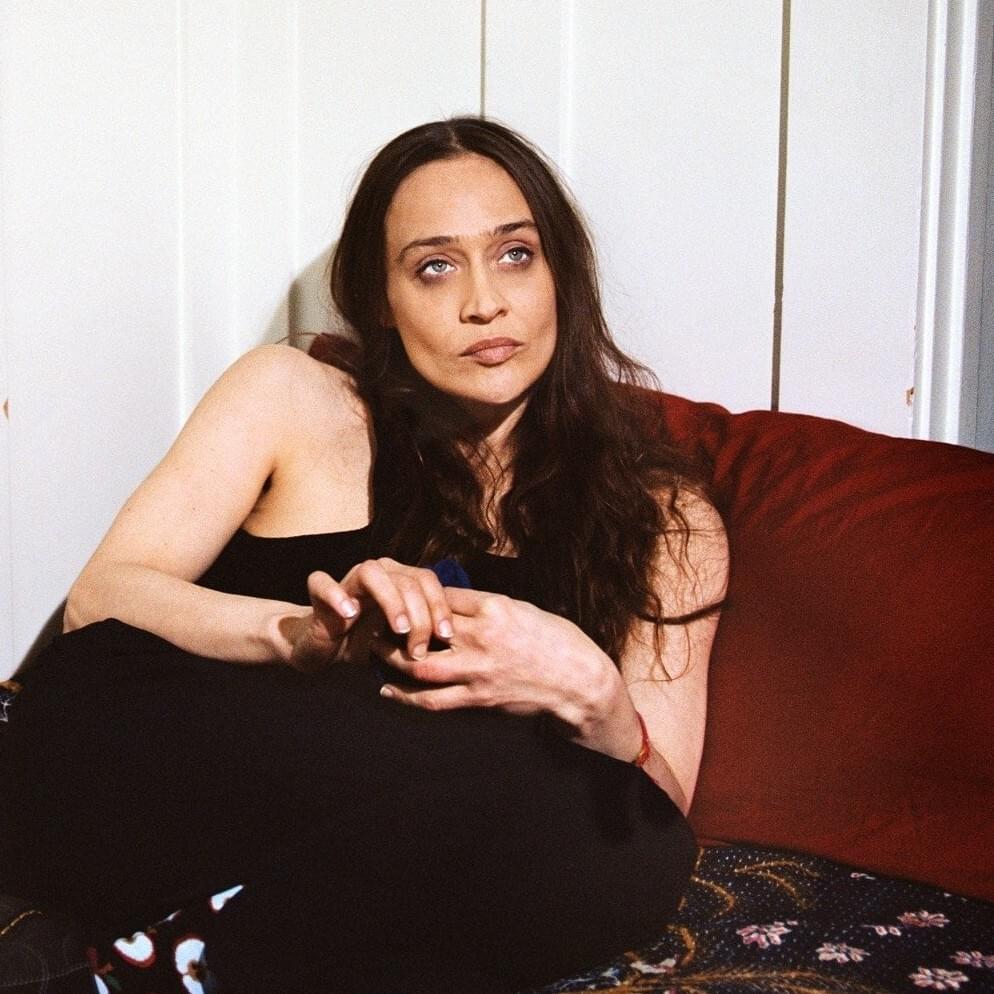