Born in Detroit, Michigan, Posner has never shied away from telling folks where he’s from. Growing up with childhood friend Big Sean, music quickly grabbed his attention. Garnering fame in August of 2010 with 31 Minutes to Take Off, he has quickly established himself as not only a singer of pop music but also a songwriter to big names.

He first gained attention in the music world after his dorm room written track that he wrote while attending Duke hit airways via YouTube. He quickly began releasing new material and his mixtapes held top spots on iTunes U charts for several weeks.

He has worked on two sophomore albums in Skyhigh and Pages that ended up being shelved, but he has in the meantime written for stars such as Labrinth, Justin Bieber, as well as Maroon 5, and Nick Jonas.

Posner worked on the third version of his sophomore album, which is titled At Night, Alone and was released on May 6, 2016. Posner released a collection of poems titled Tear Drops and Balloons in 2018, followed by his third album A Real Good Kid in 2019. 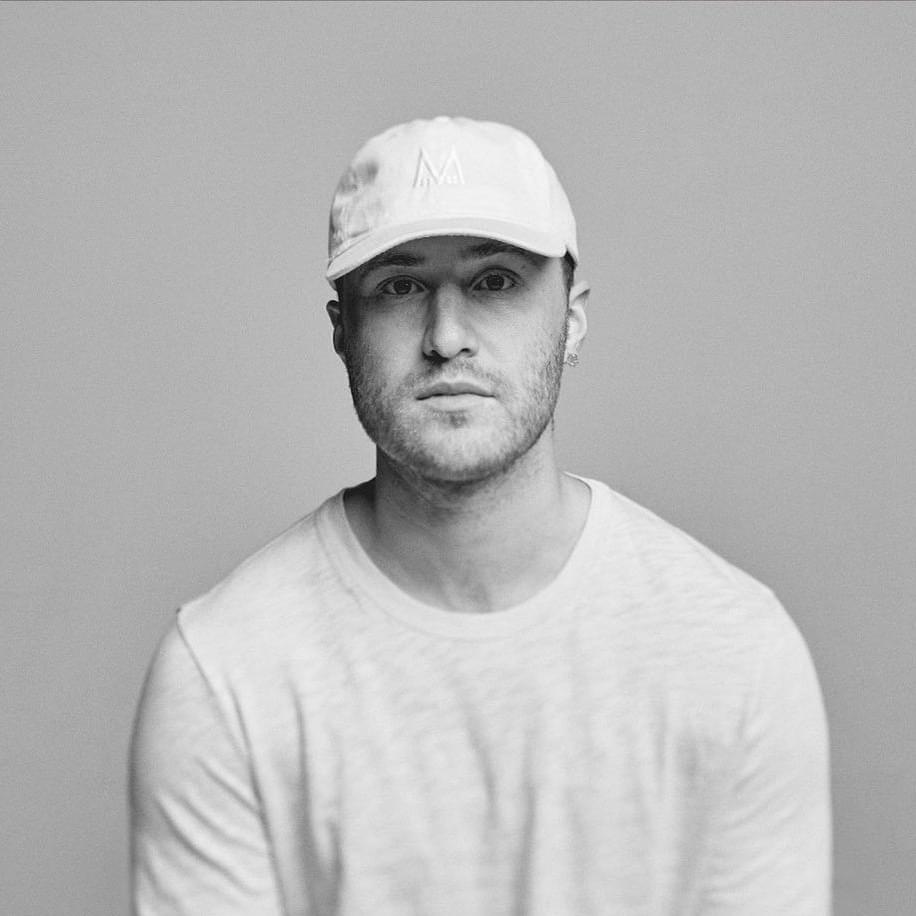