Briana Babineaux, mononymously known as Bri (b. Honolulu, Hawaii, August 26, 1994), is an American Gospel artist and musician. Briana’s career began back in 2014, when she was nearly 20 years old, as she started posting her own recordings on YouTube.

In April of 2015, after receiving attention from a broad audience for her singing skills, Bri announced that she would be signing with Tyscot Records, regarded as one of the oldest and best known Gospel labels ever established.

Bri is also considered as one of the best latter forerunners of the Contemporary Gospel style of music. She has been interviewed by YouTube’s LSGO Media and News outlets Radio One & WHBC, who have considered her to be the “Justin Bieber of Gospel Music”.

The musician is currently married to her husband Keeslon Fontenot and is currently attending the University of Louisiana at Lafayette, where she is studying criminal justice. 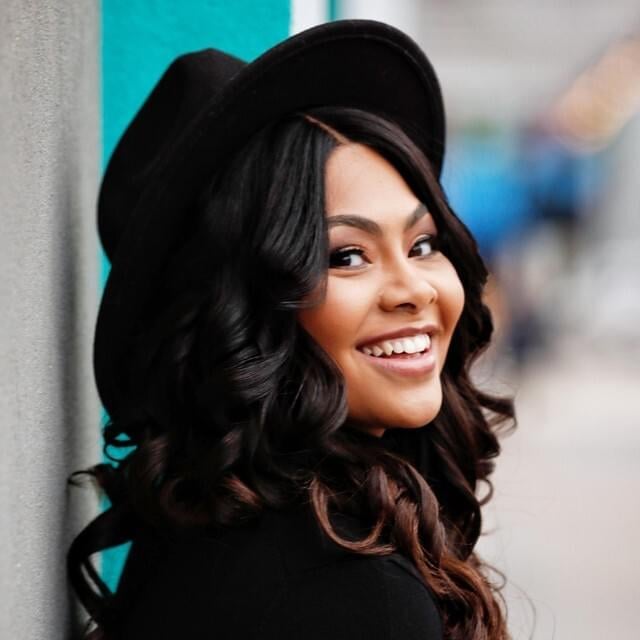