Shadow Isaiah is a teenage music producer from Melbourne, Australia. He started producing in late January 2016 and soon upgraded his following in the coming months. In June 2016 he released his track ‘Hearts’ to streaming services. He also has begun producing his first full-length album which includes singles such as ‘Lose My Mind’ and ‘Tonight (I Woke Up)’. The LP should be released in early 2017. Shadow also released songs with lyrics exclusively to genius to showcase his writing skills. The collection is titled ‘Lost In The Night’ and is split into 3 sets of 12 songs and a corresponding best of mixtape. These lyrics may be made into songs later on. Part 2 of ‘Lost In The Night’ (LITN) is expected to be completed by early 2017. The first release on LITN pt.2 is a song called Rollercoaster. The Sky was released as an original track not a cover on November 10. Lost In The Night Pt.3 had it’s first release ‘Just Like You’ on February 1st and is set to be completed in April. Light At Night was released on SoundCloud on the 20th March. Shadow’s second major project is set for release in late 2017. 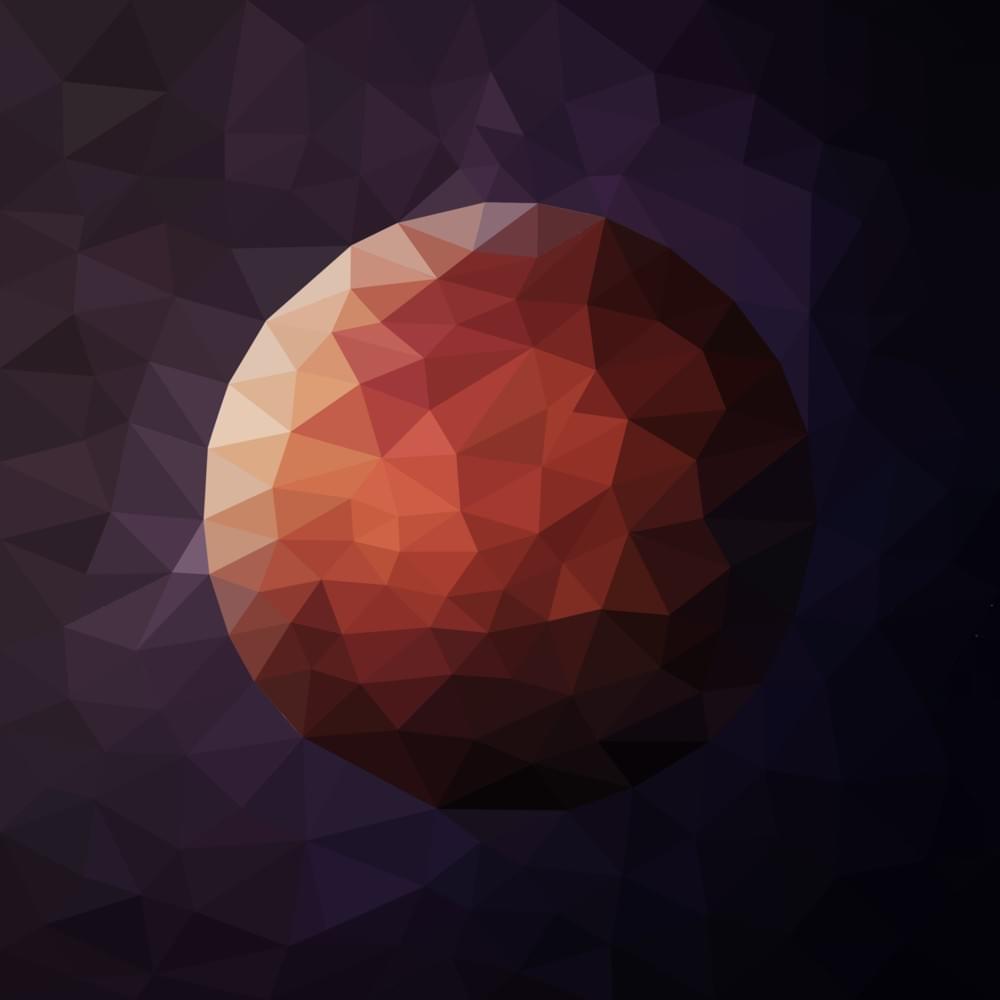