Lee Youngsin known under his stage name ‘Punchnello’, is a korean rapper and producer that signed with Tablo’s indie label ‘HIGHGRND’ which is an independent sub-label under YG Entertainment.

Punchnello, is also known to be apart of the Club Eskimo crew, which features other well known artists, such as; Crush, Dean and more. 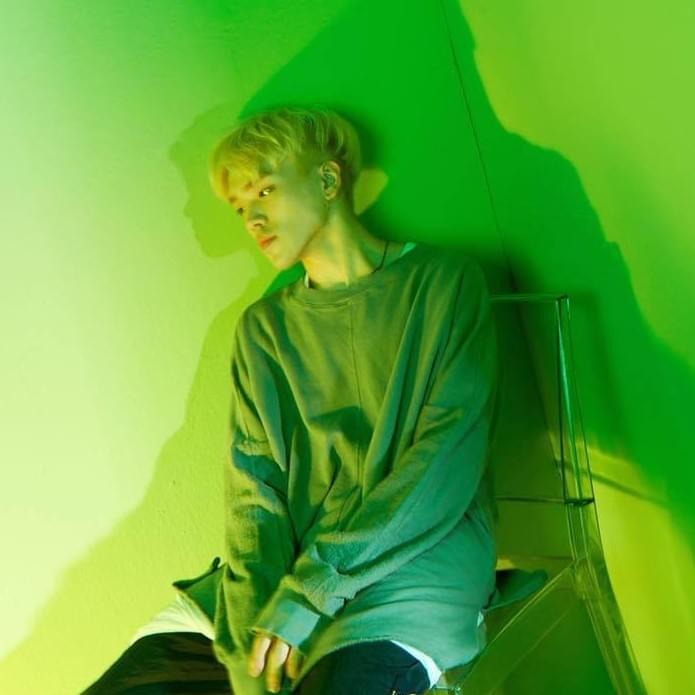