Melanie Fiona Hallim (born July 4, 1983) is a Canadian singer-songwriter. She was born and raised in Toronto, Ontario.

She began her career in 2002 as part of the girl group trio X-Quisite and went on to be part of The Renaissance (with rapper Drake) She also recorded under the name Syren Hall.

Entrepreneur Steve Rifkind discovered and signed Hallim to SRC Records and Universal Motown through Title 9 Productions in 2007. She was also signed to Roc Nation music management and was mentored by one of their songwriters Andrea Martin, who she has worked with throughout her career since. She released two albums under these labels and RocNation management.

In 2015 she signed to BMG though Title 9 and plans to release her third album Next Train in 2018. 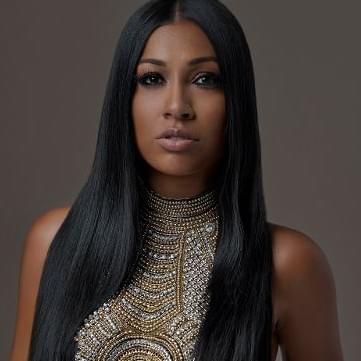