His debut single “Day ‘n’ Nite” became an online favorite in 2008. Based in Brooklyn, he first became affiliated with Fool’s Gold, the label of DJs A-Trak and Nick Catchdubs. After releasing his popular mixtape A Kid Named Cudi, Cudi’s career took off as he got associated with Kanye West and joined his label G.O.O.D Music.

His catalog currently counts 7 solo studio albums, entitled: Man on the Moon: The End of Day, Man on the Moon II: The Legend of Mr. Rager, Indicud which was released after Cudi famously departed from GOOD Music and the latest ones Satellite Flight: The Journey To Mother Moon, Speedin' Bullet To Heaven, Passion, Pain & Demon Slayin', and the long anticipated Man on the Moon III: The Chosen. 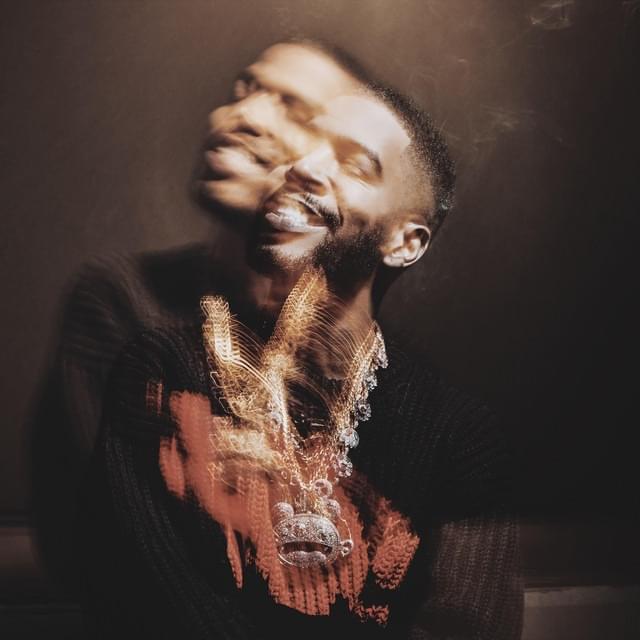