Troy “Pharoahe Monch” Jamerson is a near-universally loved and respected underground rapper. He released three extremely well-regarded albums with the duo Organized Konfusion in the 1990’s, including the classic Stress: The Extinction Agenda

Since the group’s demise, he’s released several fantastic albums' worth of boom-bap beats (occasionally with a gospel touch, as on 2007’s Desire), dense wordplay, political musings, military metaphors, and thoughts on the state of radio and today’s hip-hop (hint: he doesn’t like it very much) 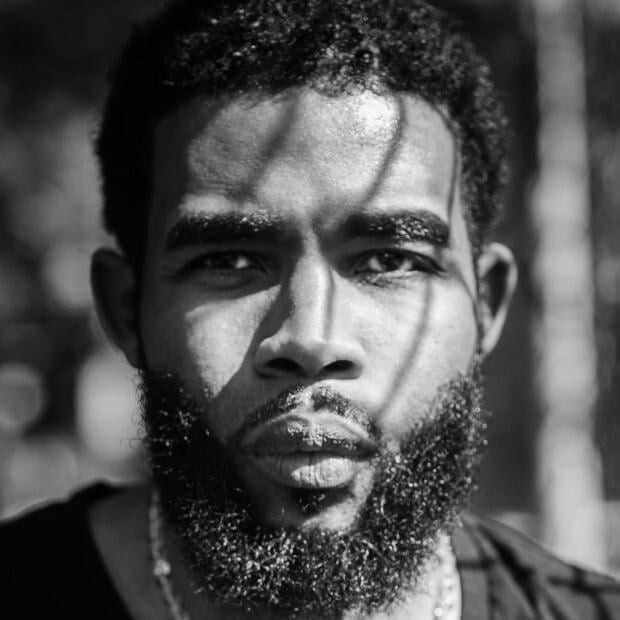