Tyler Gregory Okonma (born March 6, 1991), better known as Tyler, The Creator, is a rapper, singer, record producer, video director, stylist, TV writer and actor from California. He first received major recognition in the hip-hop community in the early 2010s as a founding member of the rap collective, Odd Future.

Known for his explosive personality and absurdist lyrical content, Tyler released his debut mixtape, Bastard in 2009. Subsequent releases were his debut studio album, Goblin, in 2011 under XL Recordings, Wolf in 2013 under Odd Future Records, Cherry Bomb in 2015, and released Flower Boy in 2017 under Columbia Records. In November 2018, he released Music Inspired by Illumination & Dr. Seuss' The Grinch, a 6-track EP inspired from his work with Illumination’s movie The Grinch. Most recently, in May 2019 he released IGOR, an album with a unique sound compared to his other work and was his first project to win a Grammy, as he took home the award for Best Rap Album. It also became his first project to top the Billboard 200.

He has also his own fashion brand called Golf Wang and has created two comedic television programs for the late-night programming block Adult Swim: the sketch series, Loiter Squad, and the animated show, The Jellies. 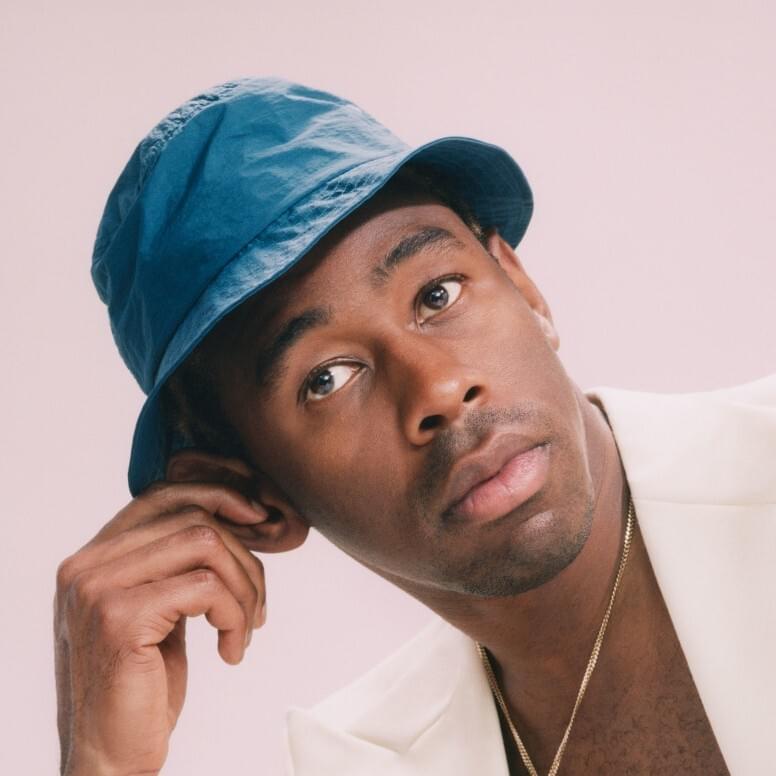