Tyler Gregory Okonma (born March 6, 1991), better known as Tyler, The Creator, is a rapper, singer, record producer, video director, stylist, TV writer and actor from California. He first received major recognition in the hip-hop community in the early 2010s as a founding member of the now-dissolved rap collective, Odd Future.

Known for his explosive personality and absurdist lyrical content, Tyler released his debut mixtape, Bastard in 2009. Subsequently, Tyler released his major debut album, Goblin, in 2011, under XL Recordings, in where Tyler talks about very controversial topics and aggresives instrumentals — Since then, Tyler would release an album every 2 years according to the preparation and production of the project.

Tyler’s third project, Wolf was released in 2013 under Odd Future Records, with more normal themes and instrumentals than the previous album.

His fourth project, Cherry Bomb was released on April 13, 2015, presenting a more happiest and upbeat themes than the previous projects, being one of his most produced albums by himself — During the re-released of the album on 2018, Tyler mentions that Cherry Bomb is his personal favorite album, saying:

His fifth project, Flower Boy was released on July 21, 2017 under Columbia Records. The album take a whole turn since his last album for its themes and rumors around Tyler.

On May 17, 2019, he released his sixth project and fan-favorite, IGOR, an album with a unique sound compared to his other work and was his first project to win a Grammy, as he took home the award for Best Rap Album. It also became his first project to top the Billboard 200.

On June 25, 2021, Tyler released his seventh project, CALL ME IF YOU GET LOST which contains his story of an actual love affair Tyler instigated with prominent DJ Drama adlibs, based on the 2000s mixtapes — Later, the album become his second consecutive album to win a Grammy in the Best Rap Album category again since IGOR, and also reach for second time the top of the Billboard 200.

He has also his own fashion brand called Golf Wang, he created two comedic television programs for the late-night programming block Adult Swim: the sketch series, Loiter Squad, and the animated show, The Jellies, and recently owns the GOLF le FLEUR*, being another but currently brand about fragrances, accessories and luxury fashion. 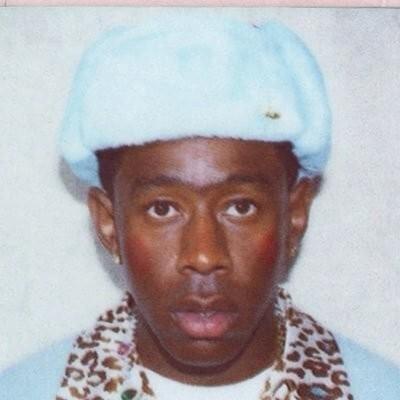