Sade (pronounced “shah-day”) is a Grammy Award-winning English band formed in London in 1982. The group is named after lead singer Sade Adu, who is also a songwriter and producer for the group, which also includes Stuart Matthewman, Paul S. Denman, and Andrew Hale as the multi-instrumentalist backing band. Their musical style ties together multiple genres, from funk to smooth jazzy quiet storm R&B/soul—a style labeled as sophisti-pop.

Sade released their multi-platinum debut album Diamond Life in 1984, which featured the hit singles “Your Love is King”, “Hang On To Your Love”, and “Smooth Operator”. They followed that album with Promise the following year, which featured the hit singles “Is It a Crime”, “Never as Good as the First Time”, and “The Sweetest Taboo”. Promise peaked at #1 on the US Billboard 200 chart and sold millions of copies worldwide. The group also won the Best New Artist Grammy Award in 1986 for the success of their first two albums.

Their multi-platinum streak continued with their third album Stronger Than Pride (1988)—featuring the hit singles “Paradise”, “Nothing Can Come Between Us”, “Love is Stronger Than Pride”, and “Turn My Back On You”—as well as their fourth album Love Deluxe (1992), which featured the hit singles “Kiss of Life”, “Cherish the Day”, and “No Ordinary Love”, which won a Grammy Award for Best R&B Performance by a Duo or Group with Vocals.

After an 8-year hiatus, Sade picked up right where they left off with the release of their fifth album, Lovers Rock, on November 13, 2000. The album won a Grammy Award for Best Pop Vocal Album, as their smooth sound was featured on the album’s singles, “By Your Side” and “King of Sorrow”. The group took another lengthy break before releasing their sixth album, Soldier of Love in 2010. The title track won a Grammy Award for Best R&B Performance by a Duo or Group with Vocals, while the album peaked at #1 in multiple countries and was another multi-platinum success like all of their previous albums.

In 2018, the group contributed the song “Flower of the Universe” to the soundtrack of A Wrinkle in Time and “The Big Unknown” to the Widows soundtrack. 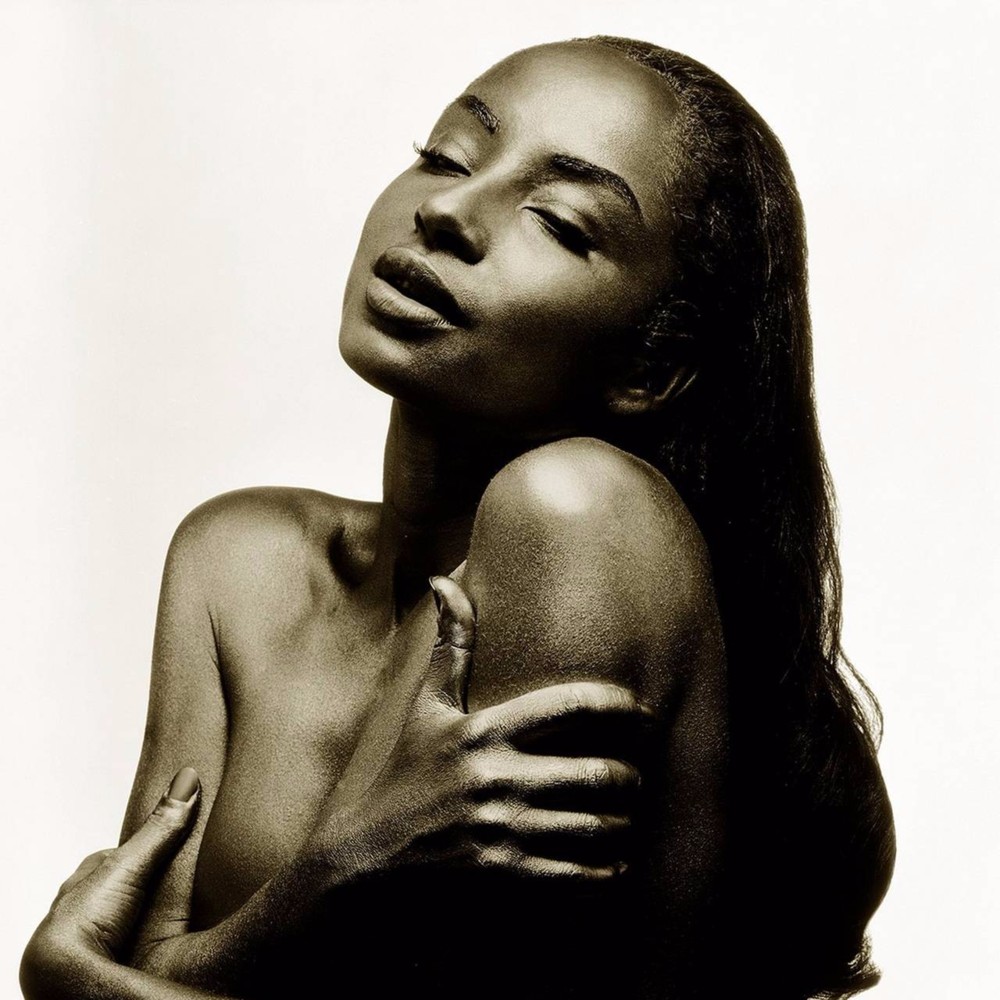