Pink Floyd was a British rock band who managed to carve a path for progressive and psychedelic music in a way that was uniquely fascinating at the time and has remained equally momentous in the modern age. The name “Pink Floyd” came from two blues musicians that founding member Syd Barrett idolized—Pink Anderson and Floyd Council.

The band was formed in 1965 London by Barrett (guitars, vocals), Nick Mason (drums), Roger Waters (bass), and Richard Wright (keyboards). Sometime after releasing their debut album, 1967’s The Piper at the Gates of Dawn, the group saw the addition of a second singer-guitarist, David Gilmour. This acted largely as a means of replacing Barrett, who was forced to leave in 1968 for mental health reasons, resulting in Waters taking over as the main vocalist.

The band broke into the mainstream with 1973’s Dark Side of the Moon, an album that became one of the best-selling and most influential records in music history. Their follow-up efforts, 1975’s Wish You Were Here and 1977’s Animals, also sold well. However, the band started to see some in-fighting while making their next album, a rock opera about how Waters felt frustrated and detached from his audience. Waters seemingly became extremely controlling, firing Wright over disputes about touring and his contributions to the album. The result, 1979’s The Wall, became the best-selling double album of all time. It spawned iconic songs such as the #1 hit, “Another Brick in the Wall, Pt. 2,” and the melodic “Comfortably Numb.”

After the not-so-well-received Final Cut, released in 1983, Waters decided to call it quits and attempted to dissolve the band. However, Gilmour, Mason, and Wright opted to make more albums with the band’s name despite a lawsuit by Waters, keeping Floyd alive until their collective hiatus in 1996, following the 1994 The Division Bell tour.

The quartet managed to make amends and reunite for a final gig in 2005, performing five songs for the Live 8 concert at Hyde Park. Barrett died in 2006 and Wright died in 2008, but Pink Floyd’s legacy remains alive through their extensive discography, as well as Gilmour and Waters' many solo projects, re-releases of the group’s catalog, and the band’s final album, November 2014’s The Endless River—a record composed of leftover Division Bell-era recordings.

In September of 2019, the band launched a five-month-long multimedia tour in Germany. “The Pink Floyd Exhibition: Their Mortal Remains” seeks to reveal to visitors experiences that they would not get anywhere else. For example, the exhibition features unreleased recordings from gigs, tokens from band members, and more. 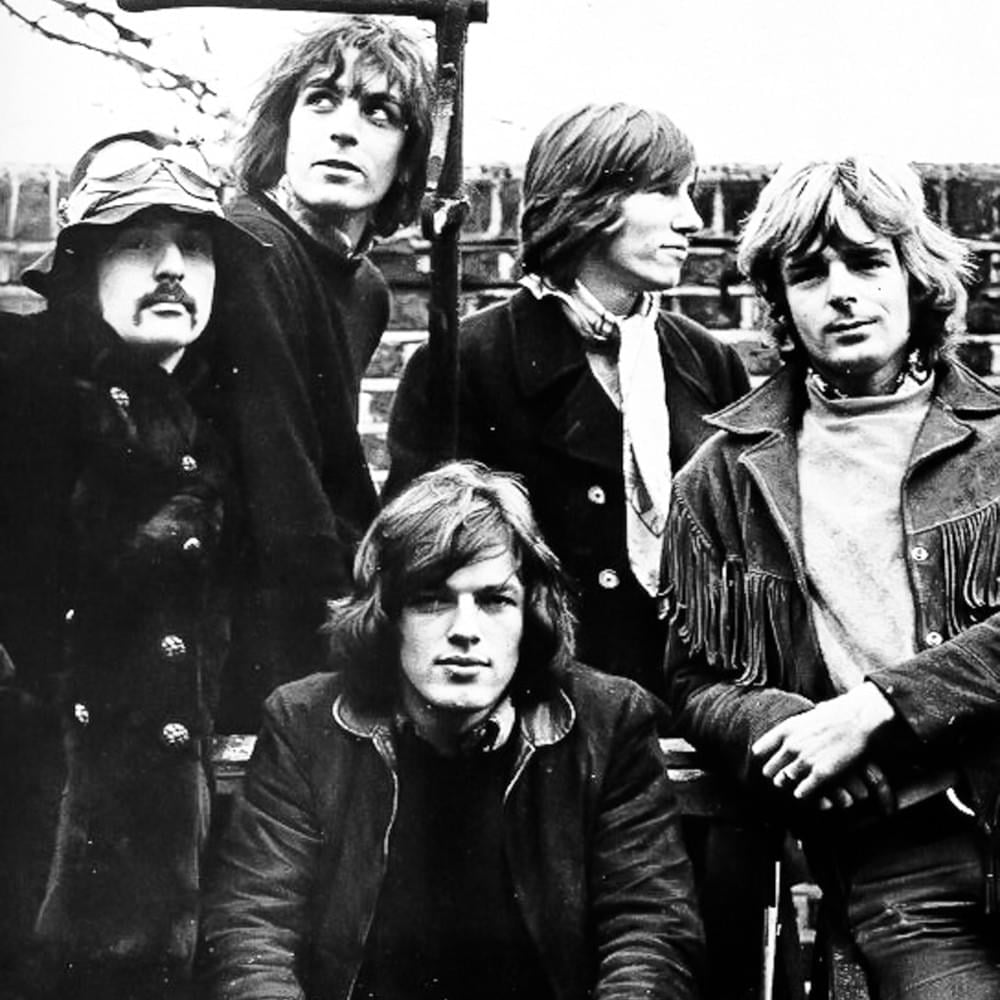