From Spotify: Louie is a one (wo)man band creating songs on her eight track recorder, writing, singing and playing her songs. Influenced by an eclectic mix of musical genres and artists such as Grizzly Bear, The Ronettes, Bon Iver, Prince & Fleetwood Mac, she tries her best to tread new territory and bridge the gap between Rock and Soul in a new way. 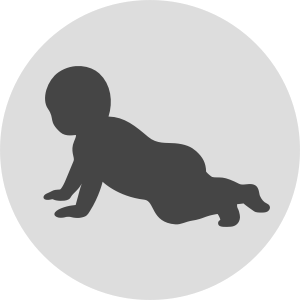