Viktor Vaughn is one of MF DOOM’s many characters, existing in his own creative universe. According to an interview with NPR, Viktor Vaughn is a scientist and rapper from another dimension in which hip-hop is banned. He is traveling the cosmos looking for the best place to practice his art. He lands on Earth and his time machine breaks, leaving him stranded. He spends his time here touring the open mic circuit.

The name is based on Doctor Doom’s real name, Victor Von Doom, a supervillain, a genius inventor and a sorcerer. 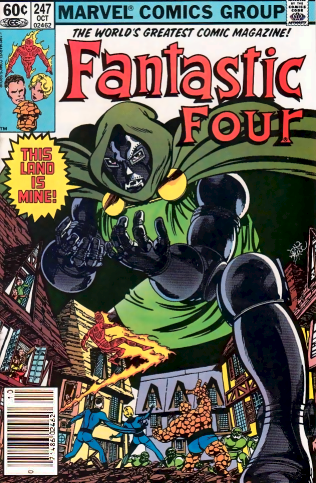 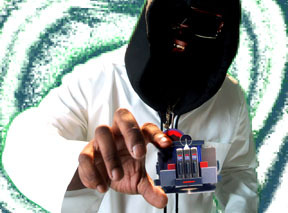