In 1988, he formed a hip-hop group called “Atban Klann” with 2 fellow classmates. The group was soon discovered by rapper Eazy-E and they were signed to Ruthless Records.

After Eazy’s death in ‘95, the group was moved to Interscope Records, changing their name to “The Black Eyed Peas” and replacing one member with Jaime Gomez (Taboo.)

Since then, will.i.am has won numerous awards for his work in music, releasing multiple successful albums, such as #willpower. 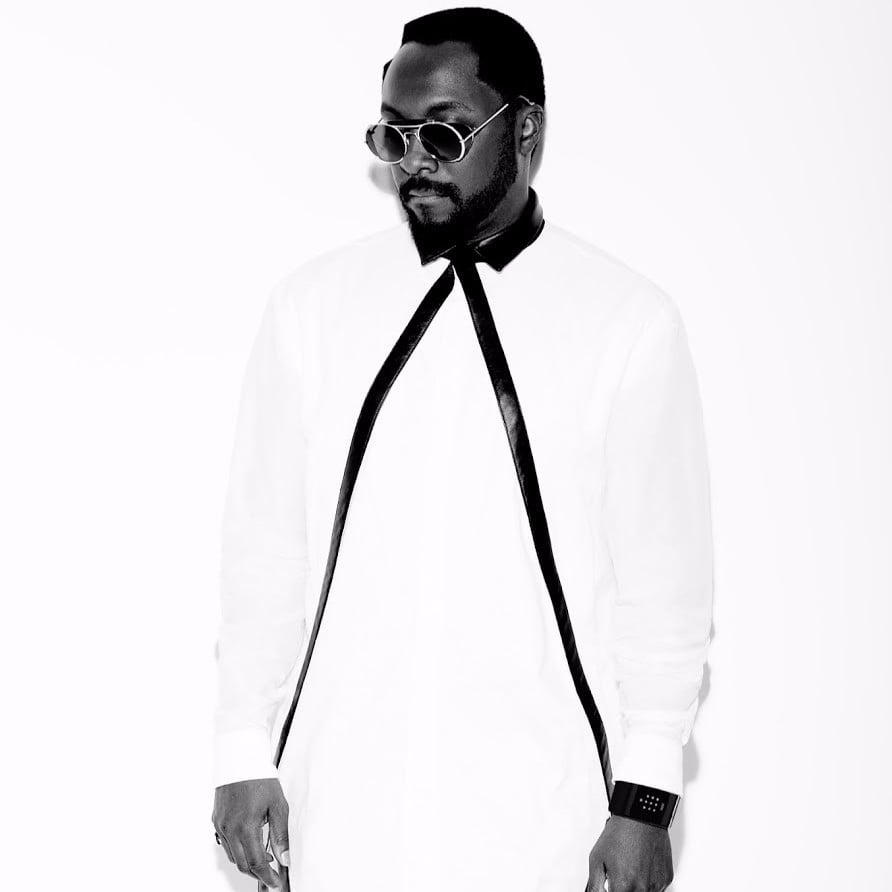