The ubiquitous Kanye West—from his famous quip, “George Bush doesn’t care about black people,” to interrupting Taylor Swift’s speech to marrying Kim Kardashian (and later divorcing her), to announcing that he’s running for President, and admitting his love for President Trump—you can see that he’s a staple of the tabloids and the entertainment world, industry-wide.

That certainly doesn’t take anything away from his music; as a matter of fact, it only seems to add to his fortuitous career. For instance, his 2010 album, My Beautiful Dark Twisted Fantasy, was universally praised by fans and critics alike; it was recorded during the backlash he received from the Swift interruption and during his break-up with then-girlfriend Amber Rose.

He has scored other well-known hits, as well, from each of his previous studio albums—such as “Stronger,” “Heartless,” and “Gold Digger.” Each of his albums has been a massive critical and commercial success, including his collaboration album with JAY-Z, Watch the Throne. As of 2022, West has won an astounding 24 GRAMMYs, as the most decorated hip-hop artist in Grammy history, he splits this title with his big brother JAY-Z, who has won 24 GRAMMYs too.

Kanye’s sixth solo album, Yeezus, polarized his fan base and the general public but was heaped with rave reviews by music critics. In 2016, West released his seventh and most delayed body of work, The Life of Pablo, which was illegally downloaded over 500,000 times, frustrating fans after its TIDAL-exclusive release. West notably updated the album multiple times on TIDAL after its release.

Quite possibly West’s most surprising contribution to the music industry was his production streak during the summer of 2018, in which he produced five albums. Among these was a collaborative project with Kid Cudi, titled KIDS SEE GHOSTS; along with his eighth studio album, ye, which tied Eminem and The Beatles for eight consecutive chart-topping releases.

The public’s love for Kanye West has been apparent from the get-go, and each of his solo albums, barring his 2004 debut, The College Dropout, has peaked at #1 on the U.S. Billboard 200 Album Chart. Another major standout, 2008’s 808s & Heartbreak, is largely credited with influencing the next generation of rappers; from the emphasis on heavy beats and melodic instrumentals to the use of auto-tune.

His ninth studio album, Yandhi, was originally scheduled to be released on September 29, 2018, and then again on November 26, 2018. However, West rescheduled the album release, because he felt it wasn’t finished yet. On August 29, 2019, Kim Kardashian-West teased a new Kanye album tracklist via Twitter, with the title Jesus is King.

Kanye seemed to confirm this by clearing his official website and posting the same image of the tracklist with the expected drop date at the bottom, September 27, 2019; almost a year after Yandhi was supposed to be released. However, the release was delayed to October 25, 2019, to release along with his accompanying documentary.

Furthermore, after years of claiming he would run for President, he finally announced so on Twitter which was met with much controversy, many claiming it was a publicity stunt for his forthcoming album, Donda.

On August 24, 2021, West applied to have his name changed from Kanye Omari West to Ye, he cited “personal reasons” for the change. On October 18, 2021, the request was granted. West had alluded to wishing to change his name since 2018 and had used Ye as a nickname for several years prior. In a June 2018 interview, he explained:

I believe ‘ye’ is the most commonly used word in the Bible. In the Bible it means you. So, I’m you. I’m us. It’s us. It went from being Kanye, which means the only one, to just Ye. Just being a reflection of our good, our bad, our confused – everything. It’s more of a reflection of who we are [as] beings.

Following the overwhelming release of Donda, the album was further introduced to a second installment, which was further campaigned publicly on January 27, 2022. The album was met with an unfamiliar approach — only being supported on his Stem Player device — after his departure from Def Jam. It was debuted at a concert, which showcased the incomplete album. 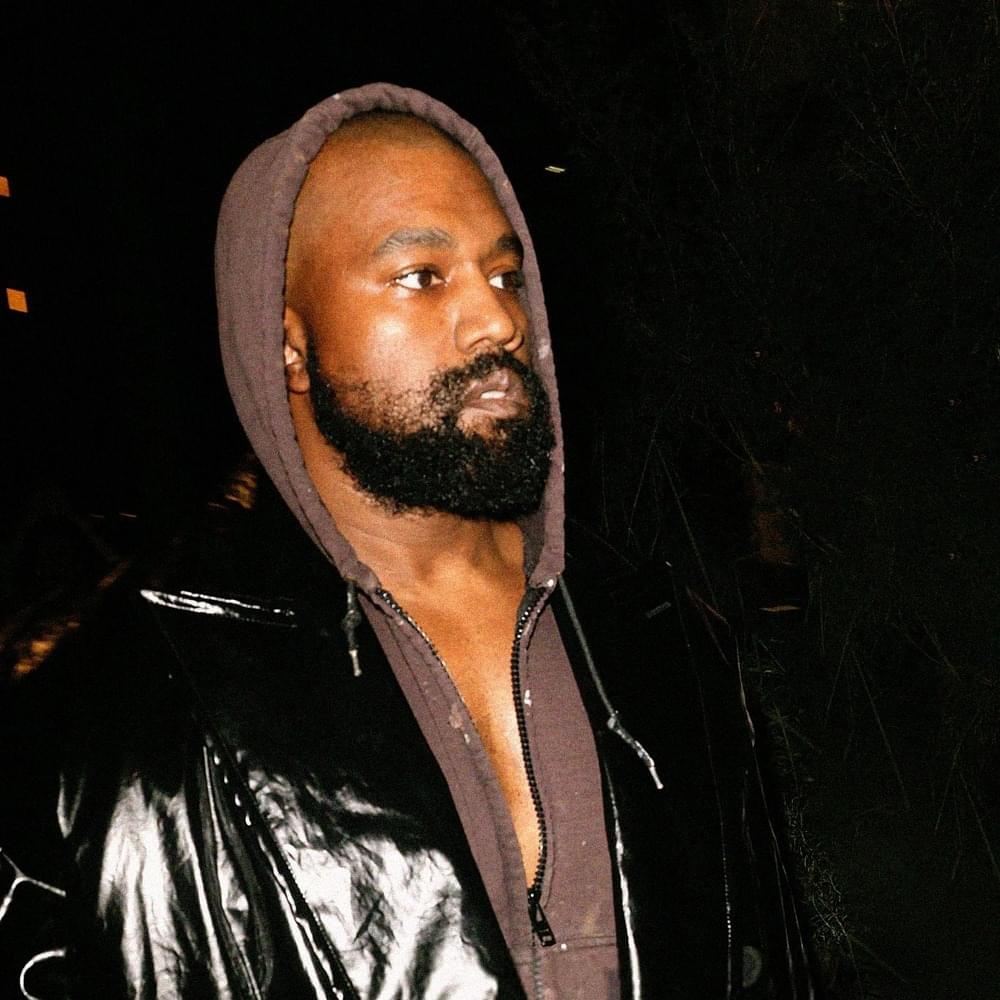