There isn’t a lot of contemporary music that Labrinth can’t do – the London-based artist is a singer, rapper, multi-instrumentalist, songwriter, and producer who has enjoyed success as a solo artist while also working alongside such stars as Rihanna, the Weeknd, and Ed Sheeran. Born Timothy McKenzie, the London-based Labrinth first emerged as a triple-threat artist in 2008 when he wrote, produced, and sang on rapper Master Shortie’s 2008 track “Dead End.” A year later he was working with U.K. R&B artists Tinchy Stryder and Chipmunk, but it was 2010 when he really broke, beginning with his guest spot on Tinie Tempah’s smash hit “Frisky.” His remix of Gorillaz’s “Stylo” landed that same year, and soon labels were offering Labrinth behind-the-scenes songwriting and production deals. But Simon Cowell, the music mogul behind American Idol and The X Factor, saw it differently. Early in the summer, it was announced that Cowell had signed Labrinth as an artist to his Syco imprint, making him the first act in six years to be signed to Cowell’s label without taking part in one of his talent shows. Labrinth’s debut single for the label, “Let the Sunshine,” arrived in August of that year. At the beginning of 2011, Labrinth started work on his debut album. Juggling production work for the likes of Ms. Dynamite and working on the BBC Children in Need’s 2011 charity single Teardrop, the first new material from Labrinth first saw the light of day in October 2011. The single, Earthquake (a collaboration with Tinie Tempah), debuted on the U.K. singles chart at number two. Six months later, in April 2012, Labrinth’s debut album, Electronic Earth, was released. Labrinth soon began work on the follow-up, Take Me to the Truth, but while two singles appeared from the album’s sessions, “Let It Be” and “Jealous,” the full-length has yet to appear after missing several rescheduled release dates in 2014 and 2015. However, Labrinth stayed in the public eye with guest appearances on singles by Tinie Tempah (“Lover Not a Fighter”), Sigma (“Higher”), Noah Cyrus (“Make Me [Cry]”), and the Weeknd (“Losers”). Labrinth also stayed in demand as a producer, overseeing sessions for the Weeknd (Beauty Behind the Madness and Starboy) and Ed Sheeran (÷). 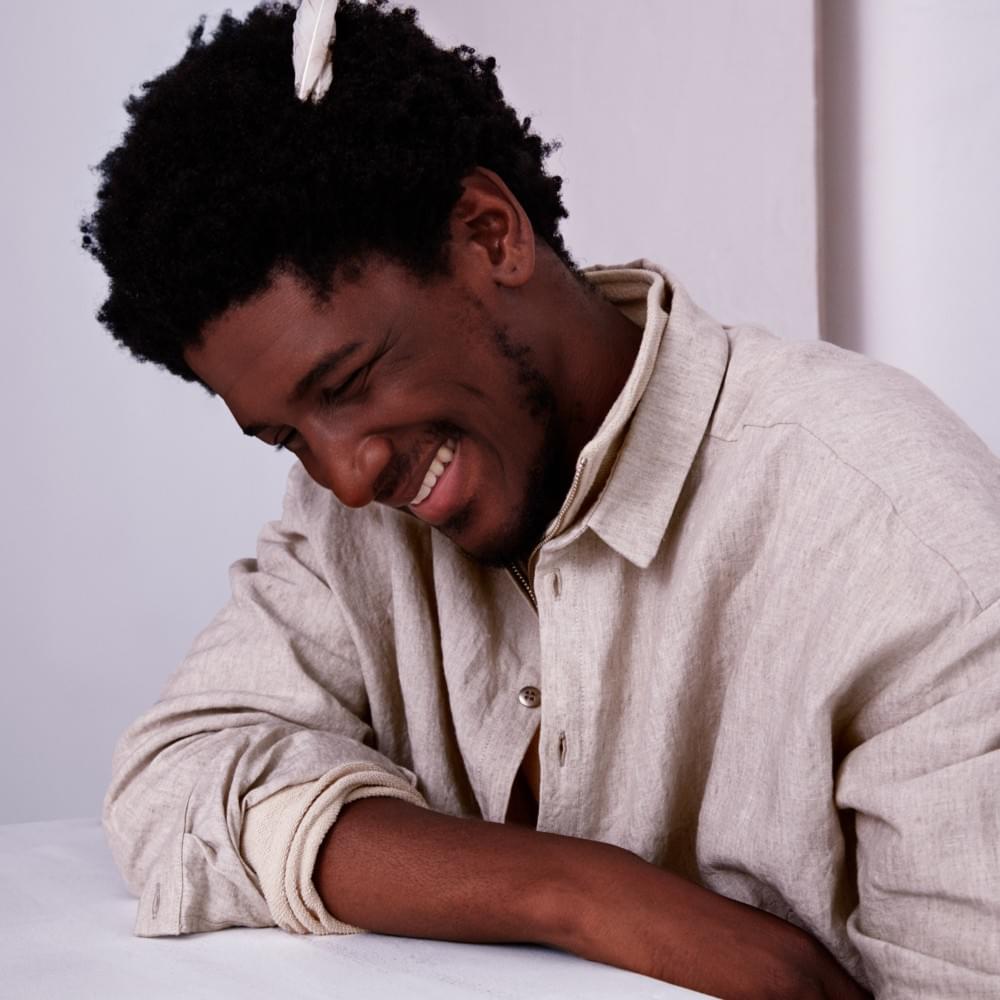