Patrick Okogwu (born November 7, 1988), better known by his stage name Tinie Tempah, is one of the most successful British rappers of all time.

Over the course of his career, Tinie has had seven number one singles in the UK, including the massive hits “Pass Out”, “Written in the Stars” and “Not Letting Go”. 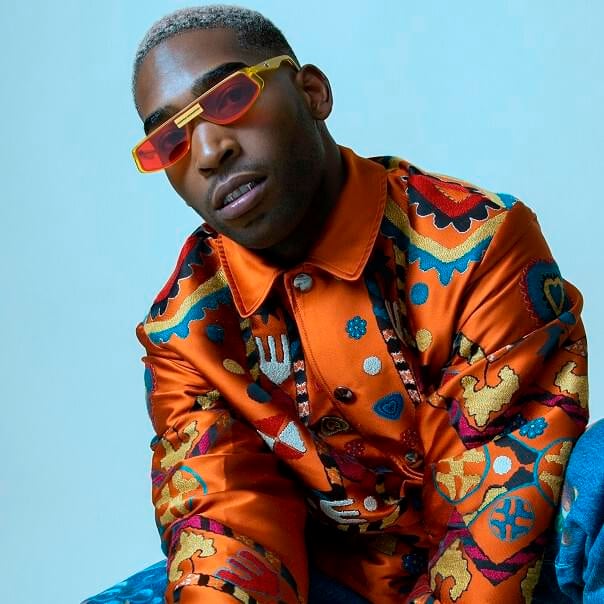