British rock group Blur formed in 1988 and began life as a fairly unsuccessful shoegaze/madchester outfit, but the band quickly developed into becoming one of the leaders of the massive 1990s Britpop scene.

Their rivalry with contemporaries Oasis culminated in one of the most famous chart battles in British history – one which Blur won when “Country House” outsold Oasis’s “Roll With It” by 50,000 copies, giving Blur their first #1 single in the process.

Following this, the group embarked on a new musical direction, deliberately heading away from their trademark Britpop sound and instead taking influences from American alternative rock, a sound which earned them new fans in the US and gave them their second UK #1: “Beetlebum” in 1997.

However, due to rising tensions among the band members and the eventual departure of guitarist Graham Coxon, Blur went on a hiatus in 2003. Frontman Damon Albarn stayed in the music business both as a solo artist and with his cartoon band Gorillaz and supergroup The Good, the Bad and the Queen, and Coxon also continued making music. Meanwhile, Drummer Dave Rowntree went into politics, and bassist Alex James runs his own cheese farm.

Blur got back together in 2008 and toured, but fans had to wait until 2015 before their comeback-album The Magic Whip was released. 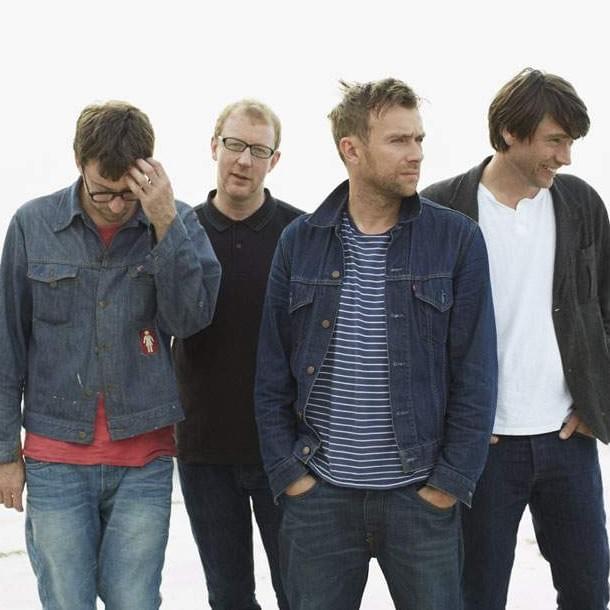