Although his acting career overthrew his musical career, it was still loaded with a ton of hit singles, most popular of which being “Just Like Me” featuring T.I., “Blame It” featuring T-Pain, “She Got Her Own” featuring Ne-Yo & Fabolous, and “Fall For Your Type” featuring Drake. He also made an iconic appearance on Kanye West’s single, “Gold Digger” in 2005. 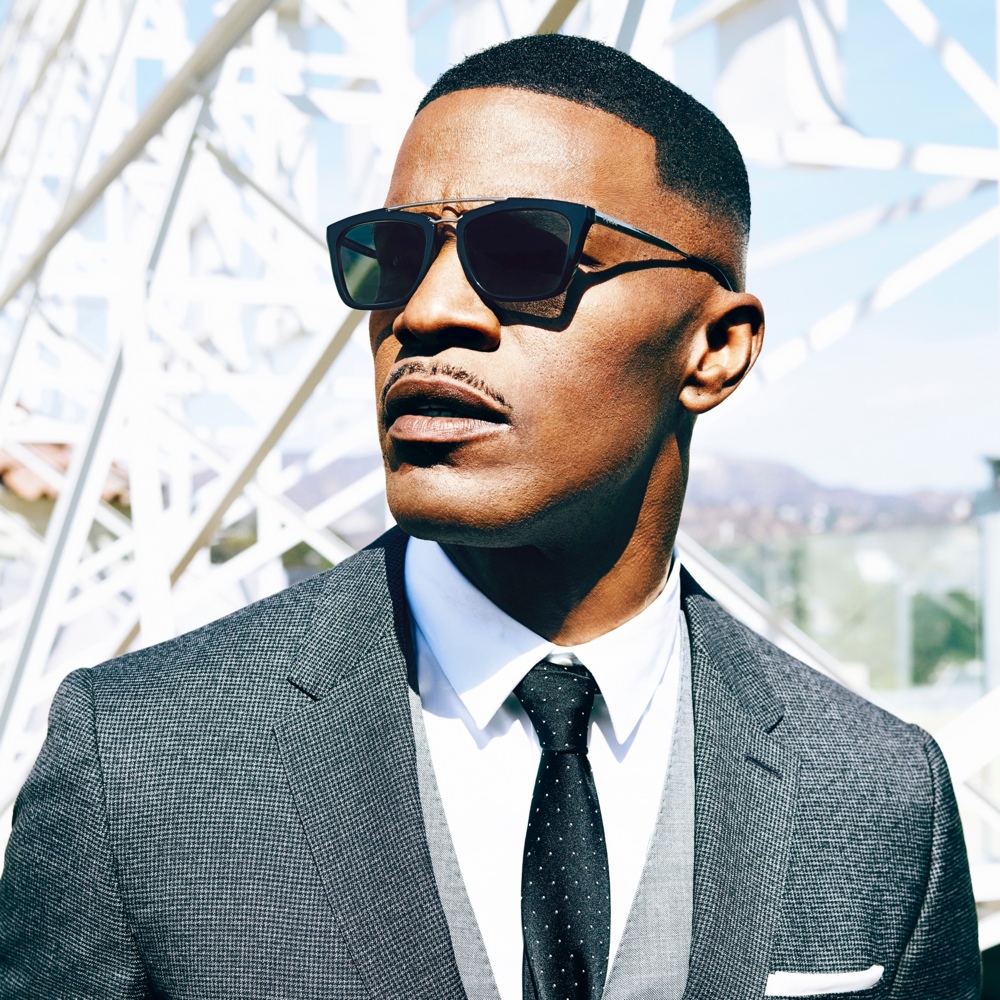